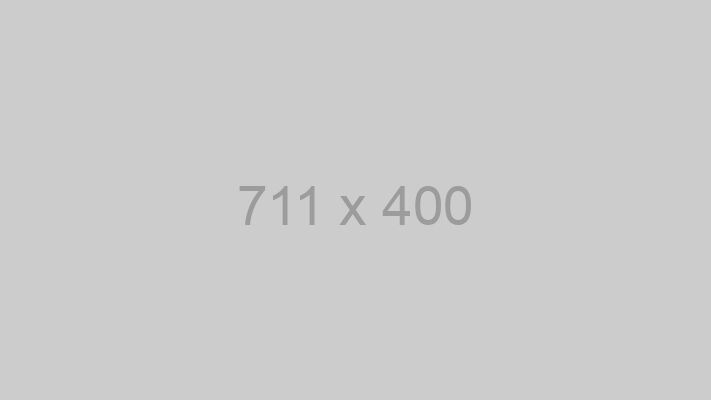 This comes days after Eskom announced a more than R20 billion net loss in the last financial year.

Eskom has confirmed it has been taken to the Commission for Conciliation, Mediation and Arbitration (CCMA) this month by millionaire managers in its employ who are demanding a 4.7% pay hike from the cash-strapped utility.

This comes days after Eskom announced a more than R20 billion net loss in the last financial year.

Over the weekend, it emerged that Eskom had raised the ire of around 200 senior managers who were demanding an increase on their salaries.

All of them earn at least R1.5 million per annum, but were complaining that employees across the board had received more consistent increments.

The senior managers felt it was “unfair” that they were not receiving pay hikes due to the company’s performance, when others were.

At the same time, middle managers at Eskom were awaiting a date for their own arbitration date with the CCMA.

They received a 4.7% pay hike, which senior managers wanted to mirror, but were demanding the 7.5% increment deal which bargaining unit employees were given at last year’s wage talks.

August 2018 saw unions finally agree on a three-year wage agreement for bargaining unit employees, after unions led industrial action at the utility which coincided with a period of rolling blackouts.

Following this, said Eskom spokesperson Dikatso Mothae, trade unions and non-unionised senior management lodged a dispute with the CCMA regarding Eskom’s decision to award no increase to senior managers.

According to Mothae, the senior managers’ proceedings would begin this month, while a date had yet to be set for middle managers.

Trade Union Solidarity said while it sympathised with the frustrations of workers, it would not support a strike.

The union has the largest representation among the 6,500-strong middle management workforce at Eskom.

“They are caught between the salaries of top management and the bargaining power of the unionised workers. They feel without a voice.

“Solidarity is not aware of a planned strike and taking into account the current state of Eskom, we will not support a strike.

“We are aware of huge frustration in middle management and it can’t be ignored.

“They work hard to keep the lights on”.

Economist Mike Schussler said this was an unjustified demand from the senior managers, lamenting the already sky-high wage bill at Eskom.

“I have sympathy for them, but they got increases when the company was not performing well. Now they are running at a R30 billion loss and they just dialled up another R8 billion from the taxman. Eskom employees have been the best-paid employees anywhere outside the financial sector. Statistics show us that,” said Schussler.

The latest data show that Eskom has 46,665 full-time employees, which analysts such as Ted Blom have argued was over 60% more than the utility needed.

According to the 2019 Appropriation Bill, Eskom would receive an additional government bailout of R59 billion over the next two years towards its crippling debt, in addition to the R69 billion already allocated to keep the state entity afloat for the next three years.

Eskom says Nersa ‘artificially’ deducted billions in revenue from tariff 28.1.2020
Why most ideas triggered by South Africa’s energy crisis could be wrong 25.1.2020
City Power sees a future that is ‘less reliant on Eskom’ 24.1.2020