Denel employees could be in trouble with Sars 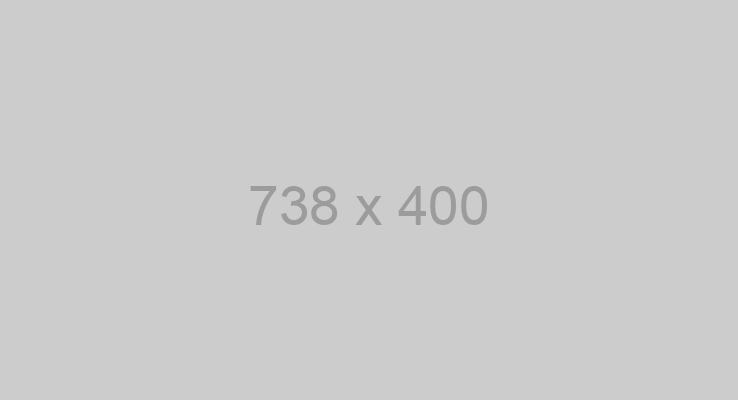 State-owned arms manufacturer accused of not paying payroll deductions over to the relevant bodies.

Trade union Solidarity has vowed to continue with legal action against arms manufacturer Denel for not adhering to its statutory obligations in terms of compulsory payments.

Solidarity alleges that Denel has deducted payroll taxes, retirement fund contributions, unemployment insurance and skills levies from its employees, but has failed to pay the funds over to the relevant bodies such as the South African Revenue Service (Sars).

Denel said in response to Moneyweb’s questions that it is engaging Sars to find solutions regarding its “deferred payment application”. Sars has not responded to a telephonic enquiry.

Problems at the state-owned enterprise (SOE) became evident when June salaries were due and employees were informed that they would only be receiving 85% of their salaries.

A private lender stepped in to ensure that the salaries were paid.

Solidarity deputy general-secretary Johan Botha says Denel employees initially received only 85% of their salaries on payday, and the remaining 15% a few days later. They received their full salary at the end of July.

“Solidarity is however concerned that Denel is not adhering to its statutory obligations in terms of Pay-As-You-Earn, pension fund contributions and skills development levies.”

Botha says the contributions and payments have been deducted from employees’ salaries, but the union is not convinced that the deductions have found their way to the rightful custodians of the funds.

Solidarity, which represents around 1 000 of Denel’s more than 3 500 employees, was alerted to the non-payments by the Denel pension fund early in June.

This is not Denel money

“The bottom line is that Denel is merely the agent who collects the money on behalf of the pension fund and Sars.”

Botha says Denel has given assurance that it has made the necessary arrangements with the relevant bodies.

“The statutory obligation remains between the employee and Sars for employees’ tax. Should anything happen, Sars can hold the employee personally liable for the amount that is outstanding. That is what we are trying to avoid.”

Keith Engel, CEO of the South African Institute of Tax Professionals, says the employer generally has to pay the employees’ tax over to Sars by the seventh of the next month. (The August payment is due on September 5 since September 7 falls on a Sunday.)

Failure to do so will attract a penalty of 10% on the outstanding amount. There will also be a second penalty if the employer fails to rectify the situation by the reconciliation date, which is normally every six months.

“If Denel, being a parastatal, has not adhered to its statutory obligations, that is a serious fiduciary violation,” says Engel.

He says the possibility of making arrangements for late payments is not quite the same as with any other tax, such as corporate tax. It is not the employer’s money. If it is not paid over it means the employee may be prejudiced.

“Employees do not want to be in a position where they have to pay tax twice, and then having the onus to recover it from their employer – that can be a Steinhoff … ”

Denel CEO Danie du Toit said in a statement on Wednesday that employees, unions and other stakeholders were kept informed about the financial position of the company and the liquidity issues, which had an impact on Denel’s ability to pay salaries on time for the past two months.

“We are encouraged by the positive sentiments towards Denel expressed by government and looking forward to possible decisions on the recapitalisation of the company,” he said.

Solidarity said on Wednesday that salaries were used to subsidise cash flow. The union will continue with court action to ensure that the money deducted from employees are paid to the relevant bodies, said Botha.