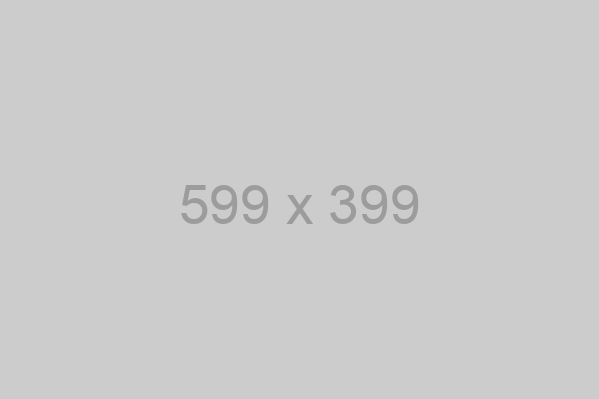 New research has found that a healthy sleep pattern appears to be linked to a lower risk of cardiovascular disease.

New research has found for the first time that maintaining a healthy sleep pattern could help reduce the risk of cardiovascular disease even in those who have a genetic predisposition to heart disease and stroke.

The researchers collected blood samples from the participants to look at genetic variations known as single nucleotide polymorphisms (SNPs), which are already known to be linked to heart disease and stroke.

After analysing the SNPs, they were able to give each participant a score to determine whether they were at a high, intermediate or low genetic risk of cardiovascular problems. Participants were also asked questions about their sleep habits, including if they were a “morning” or an “evening” person, how long they slept for, and whether they suffered from insomnia, snoring or frequent, excessive daytime sleepiness.

Using the responses, the researchers created a new, “healthy sleep score” for each participant ranging from 0 to 5, with 5 being the healthiest sleep pattern, representing a “morning” person who sleeps between seven to eight hours a night, without insomnia, snoring or daytime sleepiness.

The researchers then followed the participants for an average of 8.5 years.

The team also found that maintaining a healthy sleep pattern for those with a genetic susceptibility for cardiovascular disease could offset their risk, to some extent. “We wanted to test whether the relation between sleep scores and cardiovascular outcomes was different according to the genetic risk. This is the first time this has been done,” said lead author Professor Lu Qi.

“If the link between sleep and cardiovascular disease proves to be causal, then more than a tenth of all heart disease and strokes would not have occurred if all the participants had a healthy sleep score of 5,” added Qi.