The chef says her father played a pivotal role in her achieving her career goal because he always supported her.

When we are kids frolicking in the streets with other neighbourhood children, the only thing occupying our thoughts is beating everyone else at hopscotch, three tins or skipping. And, why not?

However, there are those exceptional children who already know from early on exactly what careers they want to follow. Mavis Netshituka, from Soweto, was one of those.

She’d always loved food and wanted to be part of this buzzing and hectic industry, but never imagined she’d one day be a top chef at one of the country’s most prominent casino and entertainment resorts.

“Cooking has always been my passion. In my first year at high school I took home economics and I remember taking an even greater interest in it from there on,” she says, recounting how it was the subject she enjoyed most. So, while other boys and girls her age were covering their bedroom walls with pictures and posters of the latest celebrities, Netshituka spent her time cutting out recipes from magazines and saving them in a folder.

“I usually did this without having any knowledge of some of the ingredients they listed,” she admits, laughing.

Even after matriculating, in 1995, Mavis did not lose sight of her dream and went on to study hospitality and catering at Pretoria College.

But it was only in 2008 that she joined Emperors Palace and was appointed commis chef, responsible for ensuring the resort’s kitchen maintained its high standards of quality, presentation hygiene and overall excellence.

Demonstrating her passion for the industry, she was promoted to chef de partie where she supervised junior chefs and trainees. It is this passion that saw the young lady recently promoted to sous chef at Emperors Palace Hotel and Casino, on Johannesburg’s East Rand.

While Netshituka credits chef Raymond Mhlanga, the current executive chef at Umfolozi (another Peermont resort) as being an inspiration in her career, she says her father also played a pivotal role in her achieving her career goal. 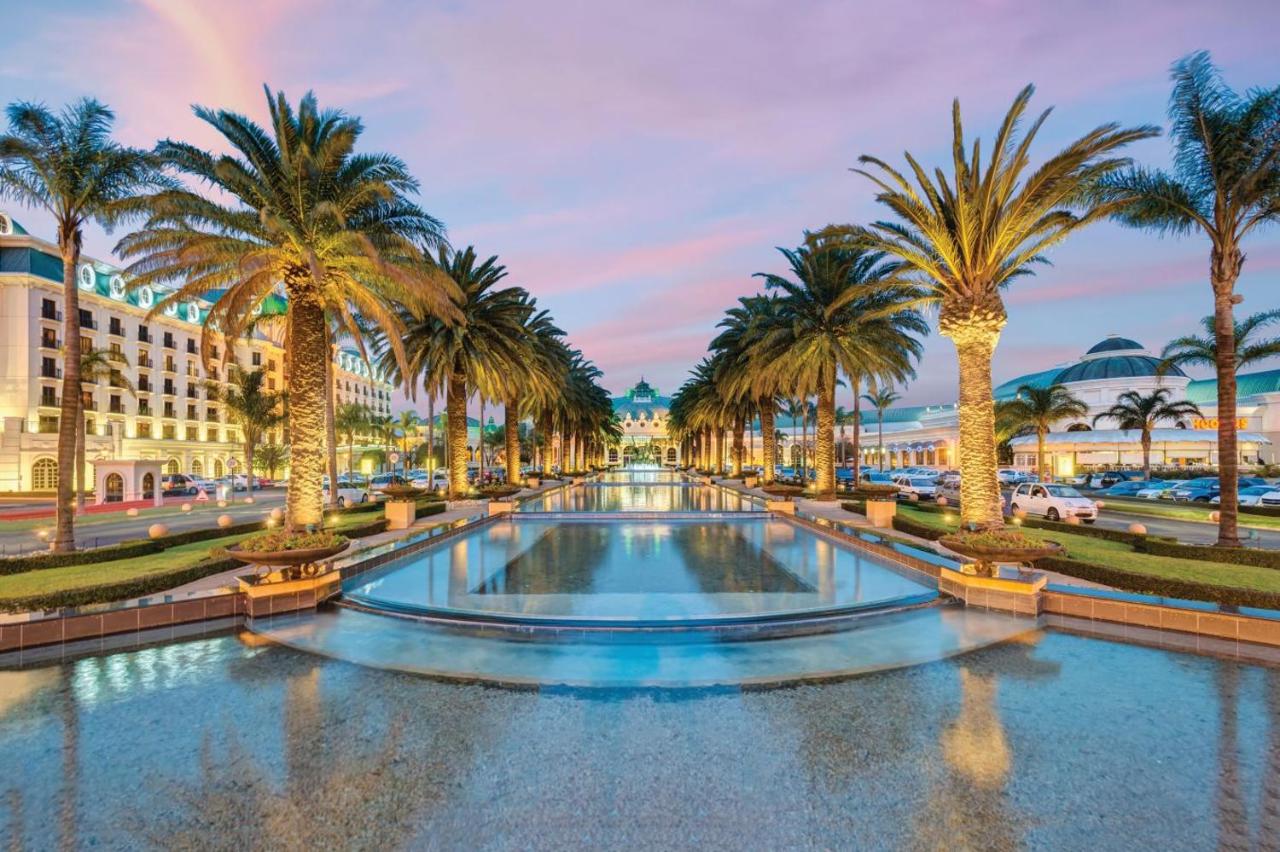 “My dad always supported me and really believed in me,” she says. “I still remember his reaction when I told him that I wanted to study hospitality and catering. He jokingly asked, ‘Where on earth have you ever seen people going to study cooking?’. He nevertheless always supported my dreams and even paid my fees.”

“Mavis is calm in the kitchen, and always strives to go the extra mile in everything she does,” says Milton Romi-Babany, executive chef at Emperors Palace.

“The high level of passion and great attention to detail is evident in the food she creates and she has impressed us immensely. She continuously strives to improve on her food knowledge, hence she has been chosen for the role of sous chef in our banqueting department.”

Netshituka’s advice to aspirational chefs hoping to follow their dreams to pursue a career in the food industry is to keep an eye on the end goal and never give up.

“The most important thing is commitment. Young people need to understand that opportunities aren’t just handed to you. You have to work hard and be 100% dedicated to this profession. This hard work will absolutely pay off,” she says.

Japanese chef makes history as he joins France’s Michelin elite 28.1.2020
These SA restaurants are among the best in the world 10.12.2019
Sandton Sun’s new pastry chef is the queen of confectionery creations 3.12.2019