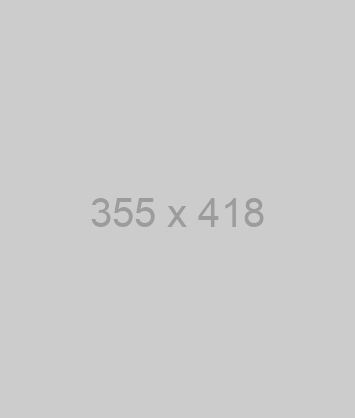 The DJ was given until August 15 to state why the order should not be made final.

The Lobatse High Court in Botswana has reportedly issued a warrant of arrest for Mkhululi Siqula, popularly known as Heavy K, on Friday. This after he was reportedly taken to court by Bakgopeng Science/Moronisi Entertainment for R87,000 he allegedly owes.

The DJ was given until August 15 to state why the order should not be made final.

The court order, dated July 26, that has been circulating on social media reads: “We command that you take Mkhululi Siquala (hereinafter called ‘the Respondent’), if he is found in this country, and safely keep him so that you have him before the above-named High Court at Lobatse on the 15th day of August 2019, at 2 o’clock in the afternoon, then and there to answer Bakgopeng Scientific (Pty) Ltd… (hereinafter called ‘the Applicant’) wherefore he hath not received money in the amount of R87,000 which money he is owing and due.

“It is ordered that the respondent be arrested suspectus de fuga in order to allow the Applicant time to pursue action against them.”

Heavy K was in Botswana over the weekend for his Drumboss Of Africa tour. Responding to a Twitter user who alerted him to the news of the warrant of arrest, Heavy K said: “Bro I’m safe! I’ll deal with this legally & the same people will go back to social media to apologise again.”