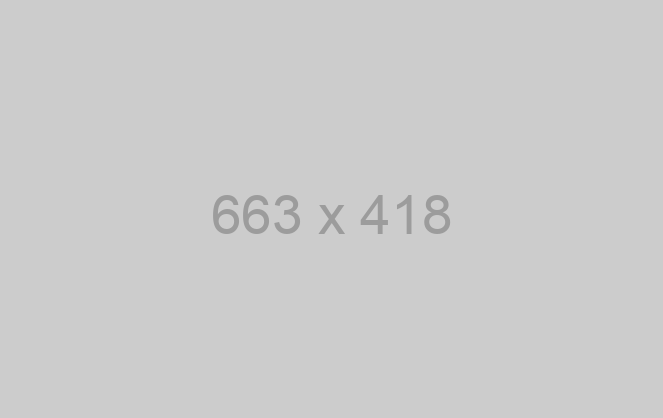 The film is an emotion-driven escapade that reunites characters, clears up plots and fills the screen with action sequences.

Star Wars: The Rise of Skywalker has finally reached its zenith.

JJ Abrams’ epic space opera ties up many of the threads that kept this phenomenal franchise going over four decades.

Devoted and knowledgeable fans may be given to nitpicking aspects of the narrative, but for sheer out-of-this-world entertainment, this production is a winner in my book.

While it contains moments of dramatic intensity, its undercurrent of emotional heft plays an integral part in cementing the character interplay.

Without succumbing to the numerous plot details and intricacies, it’s sufficient to reveal that the story picks up a year after the events of The Last Jedi, in which Jedi apprentice, Rey (Daisy Ridley), took up the action reins by joining the Resistance in their fight against the might of the First Order.

The feisty Rey, with her enormous psychic powers, is the last Jedi and is apprentice to both Luke Skywalker and Leia Organa. She faces both her past and current inner turmoil in dealing with the new threat.

“Who am I,” is the constant question assailing her psyche.

Along for the bumpy ride are a motley collection comprising C-3PO (Anthony Daniels), that famous motormouth droid, the hairy giant Chewbacca, R2-D2 and a new addition to the family.

The film’s deeper focus is the ancient conflict between the Jedi and the Sith, which reaches its climax and helps bring the Skywalker saga to a definitive end.

An intense entity throughout is Adam Driver, the Supreme Leader of the First Order. He was born Ben Solo, son of Leia Organa, so Luke Skywalker’s nephew, but was compelled to follow a different destiny.

Ian McDiarmid resurrects his role as Palpatine, the dark lord and former Emperor of the Galaxy, with chilling effect, as do the brief appearances of the late Carrie Fisher as General Leia Organa, Harrison Ford (Han Solo), Mark Hamill (Luke Skywalker) and Billy Dee Williams, who returns to the Star Wars franchise for the first time since Return of the Jedi. 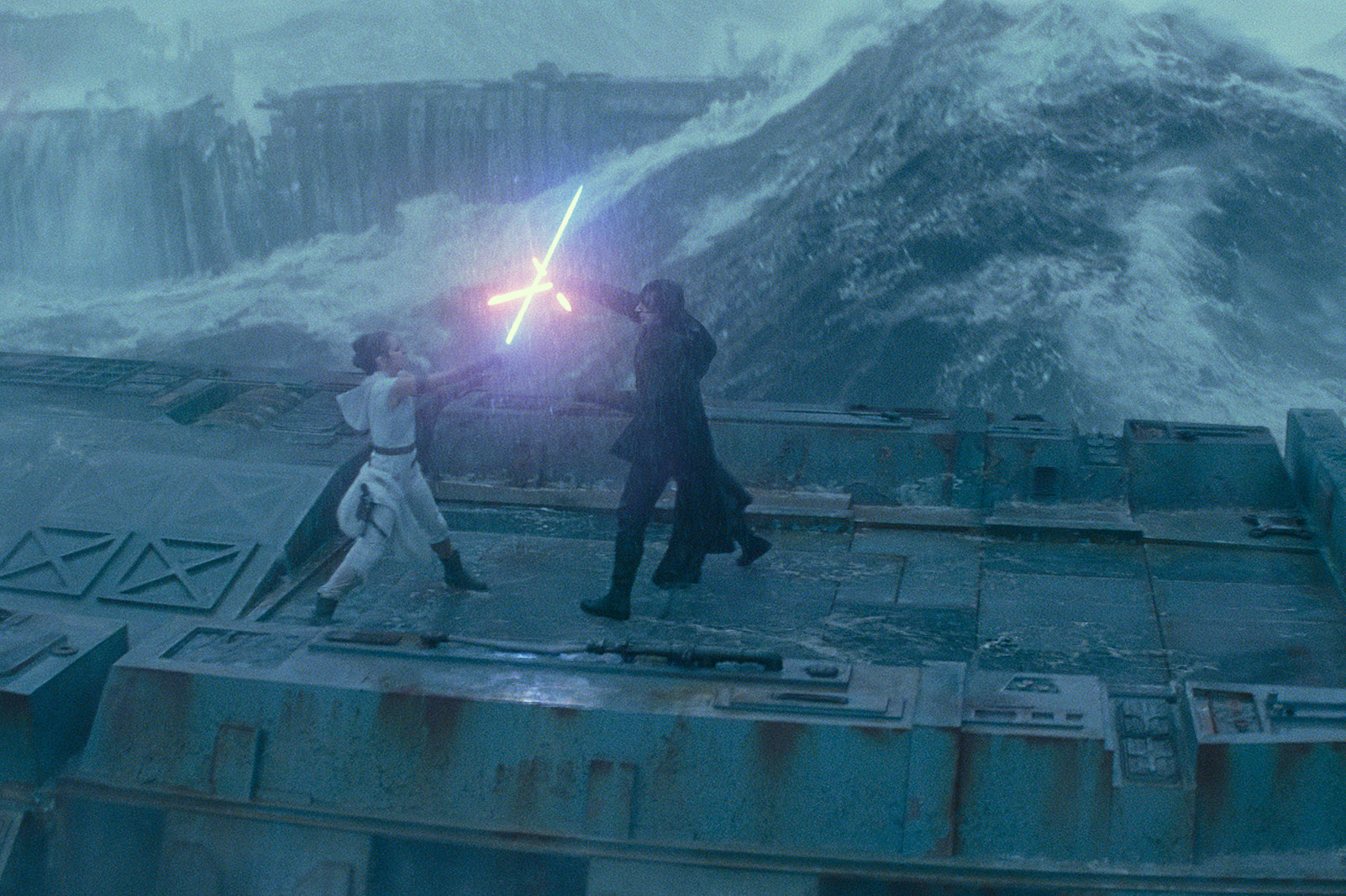 Numerous characters populate this production but it is Ridley who, throughout the ordeal, manages to encapsulate the power of self-determination in her role as Rey and chews through every scene she is in. She certainly kicks butt!

Overall, it’s an emotion-driven escapade that reunites characters, clears up plots and fills the screen with a continuous stream of stupendous action sequences.

It’s a fitting end to a saga that ensnared generations who believed that the force would be with them.