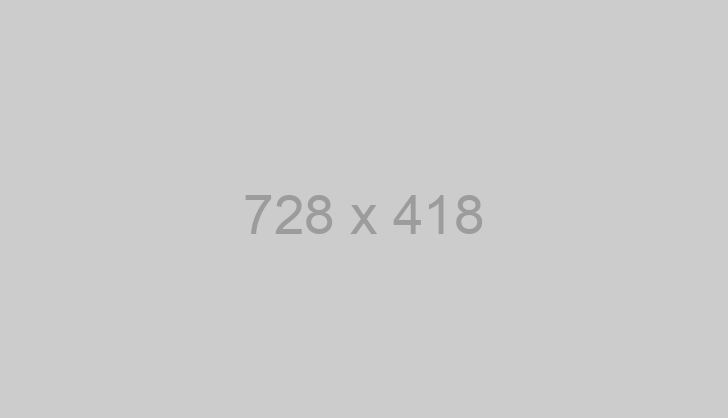 Other recent additions include the #1 box office hits Rampage, with Dwayne Johnson, Naomie Harris and Malin Akerman, and The Meg, with Jason Statham.

Charlie (Oscar nominee Hailee Steinfeld from True Grit in a Teen Choice nominated performance) is on the cusp of turning 18 and trying to find her place in the world. She discovers Bumblebee, battle-scarred and broken, in a junkyard in a small Californian beach town. When Charlie revives him, she quickly learns this is no ordinary yellow VW bug.

A STAR IS BORN

Seasoned musician Jackson Maine (seven-time Oscar nominee Bradley Cooper) discovers struggling artist Ally (Lady Gaga) – and falls in love. She has just about given up on her dream to make it big as a singer, until Jack coaxes her into the spotlight. But even as Ally’s career takes off, the personal side of their relationship is breaking down, as Jack fights an ongoing battle with his own internal demons.

Cooper’s directorial debut won music awards at the Oscars, Golden Globes and BAFTAs, after earning best film, best actor and best actress nominations – among others – at all three.

The Times (UK) called Brexit “rollickingly good entertainment, in a heart-sinking ‘oh, but this is still our real-life car crash’ kind of way.”

SMALLFOOT
A bright young yeti (voiced by People’s Choice winner Channing Tatum from 21 Jump Street) finds something he thought didn’t exist – a human (voiced by nine-time Emmy winner James Corden from Trolls). News of this ‘smallfoot’ throws the simple yeti community into an uproar over what else might be out there in the big world beyond their snowy village.

When Pete (Oscar nominee Mark Wahlberg from The Departed) and Ellie (Golden Globe nominee Rose Byrne from Bridesmaids) decide to start a family, they stumble into the world of foster care adoption. They hope to take in one small child but when they meet three siblings, including a rebellious 15 year old girl (Isabela Moner from Dora and The Lost City of Gold), they find themselves speeding from zero to three kids overnight. Now Pete and Ellie must try to learn the ropes of instant parenthood in the hopes of becoming a family.

Golden Globe winner Jason Bateman (Ozark) and Oscar nominee Rachel McAdams (Spotlight) star as Max and Annie, whose weekly couples game night gets kicked up a notch when Max’s charismatic brother, Brooks (Emmy winner Kyle Chandler from Friday Night Lights), arranges a murder mystery party, complete with fake thugs and faux federal agents. So when Brooks gets kidnapped, it’s all part of the game… right? As the six uber-competitive gamers set out to solve the case and win, they begin to discover that neither this ‘game’ nor Brooks are what they seem to be.  Over the course of one chaotic night, the friends find themselves increasingly in over their heads as each twist leads to another unexpected turn.  With no rules, no points, and no idea who all the players are, this could turn out to be the most fun they’ve ever had…or game over.

Four young men mistake their lives for a movie and attempt one of the most audacious heists in U.S. history.

Other recent additions include the #1 box office hits Rampage, with Dwayne Johnson, Naomie Harris and Malin Akerman, and The Meg, with Jason Statham; the #2 box office hits What Men Want, with Taraji P. Henson, and Geostorm, with Gerard Butler; and the triple Teen Choice nominee Adrift, with Shailene Woodley and Sam Clafin.