‘Cats’ comes to the big screen 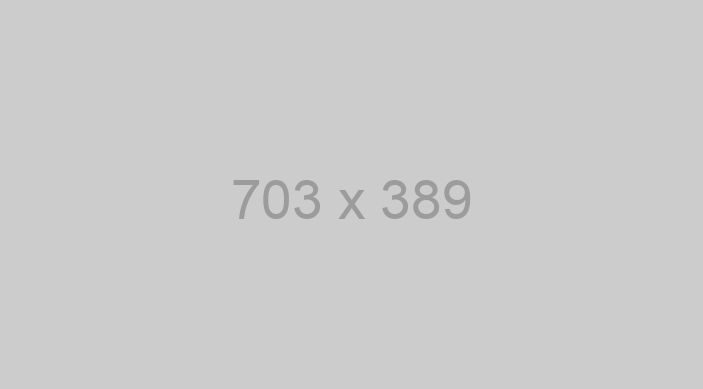 Magical cat, who is popular with other cats, has a crush on newcomer Victoria.

The principal dancer at the Royal Ballet, Francesca Hayward stars as Victoria in the Cats movie from director Tom Hooper, which is based on the world-famous stage musical by Andrew Lloyd Webber.

She is the conduit for the audience into the story, an outcast who is accepted into the world of the Jellicle cats. Laurie Davidson, perhaps best known for his role as Shakespeare in the 2017 TNT series Will, stars as the iconic Mr Mistoffelees, the magical cat, who is popular with the other cats and has a crush on newcomer Victoria…

Q: As a ballet dancer, why did you want to be in this movie?

A: Francesca Hayward: I used to watch a video of Cats when I was younger. And when I heard about the chance of being in this movie I just grabbed the opportunity. It is rare for dancers to step outside of the dance world, so I thought it was important to give it a go. It was great discovering the film world and working with Tom Hooper, who is one of the top directors.

Q: How easy did the dancing come to you, Laurie, as an actor?

A: Laurie Davidson: I’ve always liked dancing though no one has ever paid me to do it before. One of my first experiences at the rehearsal was having a ballet lesson sandwiched in between Francesca Hayward and Robbie Fairchild, which was quite intimidating, but really nice. We learned the Charleston, we did popping and locking workshops so I definitely added a lot of moves to my clubbing repertoire. I’m not just limited to the robot now or the two-step. I threw myself into it and there was less pressure on me as it’s not something I am used to doing.

Q: Can you talk about the connection between your two characters because it is unspoken and yet palpable?

A: Laurie Davidson: Mr Mistoffelees is already established in the group as a popular member. They all think he is a bit of a clown. And then when Victoria comes around, he thinks he can reinvent himself as a bit of a lothario. It doesn’t quite go to plan but she sees something innocent and sweet in him. Francesca Hayward: My character sees people’s truth, so she sees a sweetness in Mr Mistoffelees and how kind he is and that is where the magic starts.

Q: Was it unusual doing all those moves wearing CGI equipment?

A: Laurie Davidson: It is not weird but technically there is a lot of Velcro and wires to get tangled. Francesca Hayward: The suits were fine. They were designed for us to move as freely as you can. But the microphone equipment kept getting caught by the Velcro on our heads!

Q: How did it feel to be singing a new song that was written by Andrew Lloyd Webber and Taylor Swift, Francesca?

A: Francesca Hayward: I remember thinking how ridiculous it was because I knew I could dance in front of thousands of people and feel very relaxed, but when I was just singing in front of one person at the audition I was shaking. I got more confident with the help I got. And to have a song being created for me by such legendary people, I was quite overwhelmed.

Q: And Taylor performed the song for you…

Francesca Hayward: Yes, the very first time I heard it with her new lyrics, Taylor sang it to me in a small room. It was like my own private concert. And she asked me at the end if it was okay for me, which was amazing. She gave me some insight into why she wrote those lyrics the way she did. I worked with Andrew on it as well.

A: Laurie Davidson: He was in quite a bit. It is his baby and they wanted as much of his input as possible. My rendition of Mr Mistoffelees is different from the stage version. He came and saw what our plan was for the number and it was lovely to have his blessing.