SA movies to watch out for throughout next year 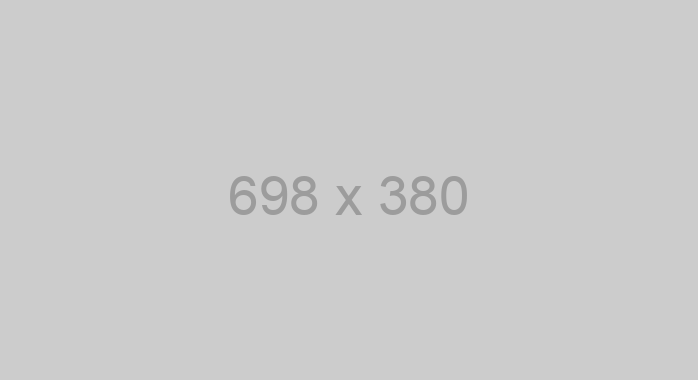 Couch potatoes can look forward to some award-winning entertainment.

Next year looks set to be another bumper one for home-grown cinema. Indigenous Film Distribution has lined up a slate of must-see local films, from ground-breaking indies to more commercial fare that will appeal to all filmgoers.

“The industry has continued to grow and to experiment with different genres. Local audiences are making it clear that they enjoy seeing movies about themselves.”

What to look forward to:

The gritty crime drama tells the story of an ageing, womanising, professional boxer from the Eastern Cape and his career-criminal brother, who take one last shot at success, and get more than they’ve bargained for.

Knuckle City was the opener at the 40th Durban International Film Festival and received a standing ovation. Bongile Mantsai won best actor at the festival for his role as the boxer. The film made its world premiere in the Contemporary World Cinema programme at the Toronto International film festival in September.

Knuckle City also stars Siv Ngesi, Faniswa Yisa, Awethu Hleli, Nomhle Nkonyeni, Zolisa Xaluva, Owen Sejake and Angela Sithole. The film was co-produced by Qubeka and Layla Swart of Yellowbone Entertainment, along with Mzansi Magic. It was funded by the department of trade and industry, the National Empowerment Fund, the Eastern Cape Development Corporation and the National Film and Video Foundation.

On 27 March, is Griekwastad, directed by award-winning director and producer Jozua Malherbe. It tells the tale of the search to find the truth behind the murders that shocked and divided a community. Griekwastad is based on the best-selling true crime novel by Jacques Steenkamp.

The unique, contemporary drama, which opened Berlin Film Festival’s Panorama section this year, is a journey of self-discovery for three different, but equally trapped, women – a pregnant teenager, a young bride and a middle-aged cop – in the Karoo. The film made its North American premiere in Toronto.

Questioning issues of race, class and gender, Flatland is a portrait of femininity set against the backdrop of a hostile frontier land, that interrogates what it means to be a woman today – in SA and beyond.

What are the hurdles faced by a single black women navigating the world of romance? That’s the question at the heart of quirky comedy Seriously Single. The film, to be released on 1 May, is the latest project to come out of the Emerging Black Filmmakers Transformation Fund and was produced by Burnt Onion.

The film tells the story of Dineo, who is the definition of a serial monogamist. She dates to fall in love. She falls in love to get married… But she never gets married. She always ends up being dumped. When she meets Lunga Sibiya, he seems to be the man she’s waited for, a man who shares her values when it comes to love and relationships. Or so she thinks…

After a messy breakup with Lunga, her commitment-phobic bestie, Noni, helps Dineo face what she dreads most: life as a single woman. Seriously Single stars Fulu Mugovhani, who is known to local audiences from her leading role in Ayanda (2015), a performance that earned her awards and nominations.

Directed by Louw Venter, The Tree opens on 28 August. It tells the story of Grace, a homeless refugee who is kidnapped on the streets of Cape Town after she sets out to earn some money to buy medicine for her child. The child, now lost, wanders the streets alone.

A policeman and his girlfriend drift apart. A nurse yearns for motherhood and the film looks at how five wildly disparate lives begin to intersect in painful and surprising ways. The Tree was produced by Elias Ribeiro and Cait Pansegrouw of Urucu Media, whose previous feature Inxeba (The Wound) was an international success.

Releasing in the same month is The Fragile King, produced by creative duo Cati Weinek and Dumi Gumbi’s Ergo Company.

On 2 October, the much-anticipated sequel to Material, the hilarious, heart-warming hit film about a dutiful young Muslim man who moonlights as a standup comedian, opens. In New Material, Cassim Kaif (Riaad Moosa) navigates the bumpy road of balancing his career as a stand-up comedian with his faith, his community and his family. So, make room for popcorn in your budget, film fans. There’s a lot to look forward to next year.