The 10 most streamed female artists in SA on Apple Music

The campaign aims to highlight how female musicians have shaped, shifted and enriched the music landscape.

These inspiring artists have been asked to curate their own exclusive female-centric playlists for fans to stream or download.

Shekhinah said: “Music is my first language, no matter where in the world I am.

“I chose these songs to represent all the places I’ve been and favourite moments I have lived. Each one holds a special place down memory lane and each artist is a queen in their own way and space. These are must-know hard hits on my playlist.”

Black described her inspiration, saying: “This playlist consists of women who inspired me as a budding musician and also women who still inspire me now.

Plus, Apple Music will feature two exclusive playlists, Who Run The World and Top Women in Streaming. 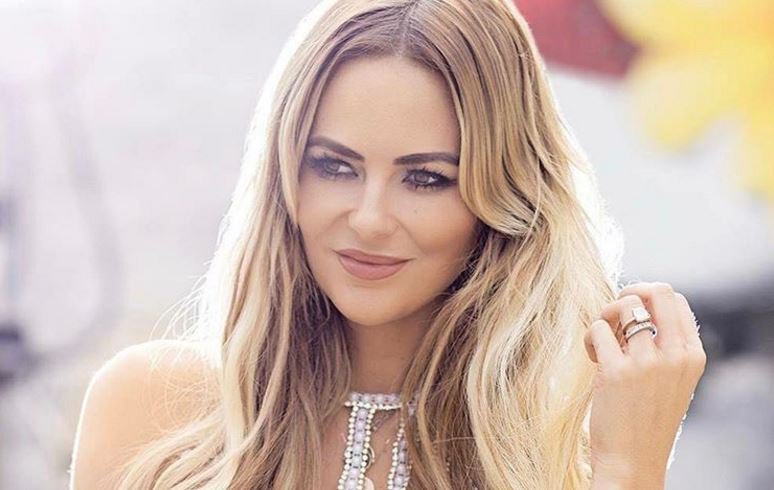