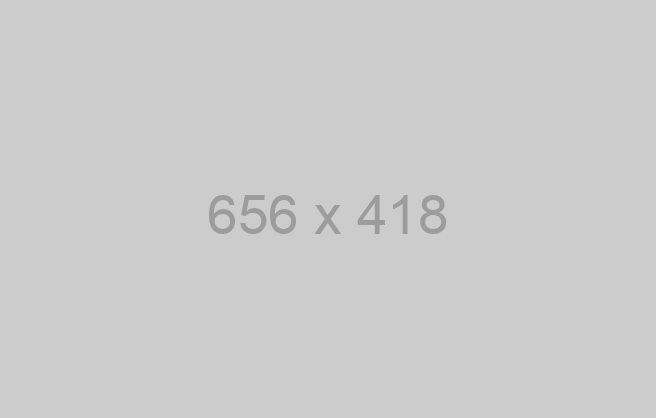 Here’s what to expect on ‘Generations’ this week.

The Captain reports back on what he’s found so far. Mpho hears a piercing scream and rushes to investigate. Tau gets stuck in the middle of a heated argument.

Just when Lucy thought she was rid of her sister-in-law, she realises she was wrong. Thembeka is shocked to hear why Palesa wanted to see her. Ayanda arrives home and is unsettled by what she finds.

Nkaba decides he’ll be the lucky one to break the new girl in. Is miserable Cosmo’s luck about to change? Jack realises he’s being followed.

Nontle overhears a conversation which gets her worried. Sphe is shocked when Zitha makes a startling discovery in her car. Crazy J and Hlubi decide to help a client by sabotaging his plan.

The boys are suspicious about Palesa’s weird behaviour. Ayanda walks in at the wrong moment and jumps to the wrong conclusion. The Captain finds something very interesting in Gadaffi’s penthouse.