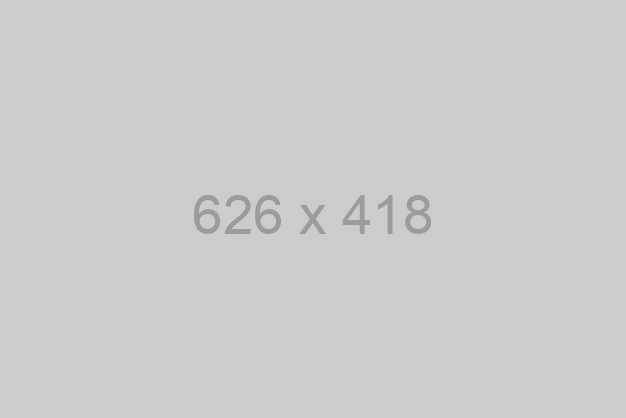 Watch ‘Uzalo’ this week as the drama unfolds.

Nkunzi manages to get into someone’s phone and discover the numbers of a familiar contact. Gabisile has a life-altering predicament to deal with. Nonka and Sibonelo find themselves confused by their feelings once again.

Nkunzi is determined to find out what MaNgcobo is up to. Sibonelo gets an unexpected ultimatum. Sbu attracts a new friendship.

Nkunzi hatches another devious plan to force a resistant MaNgcobo into submission. Nonka struggles to look past Sibonelo’s mistakes. Sbu has a new admirer.

Mazaza turns the tide around and completely upsets the balance of Sibonelo’s world. A worried Qhabanga vows to make peace with his beloved son. Sbu betrays Fikile not knowing what he is getting himself into.

Lilly’s concerns about someone’s disappearance are heightened. Battle lines are drawn between Nonka and Mazaza over a young man’s heart. Sbu is apparently too straight for his secret admirer.