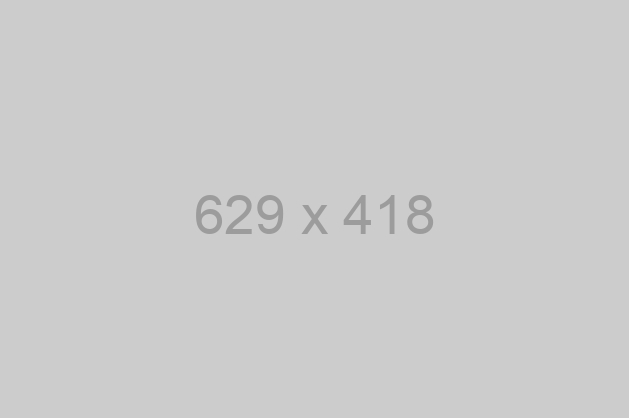 The compact SUV segment in South Africa has become a battleground of note. As basically the only segment that has shown growth over the last couple of years, the gloves are off among competitors.

Some that have been playing on that field all along, like Ford and Renault, have raised their game, while others like Hyundai, Mahindra, Volkswagen, and Kia have joined in on the action and have either launched their brand-new entries already or are in the process of doing so.

The Suzuki Vitara falls into the first category. After enjoying sales of more than 1 700 since its introduction into the local market in 2015, Suzuki has given the Vitara a refresher a few months ago, consisting of a few tweaks to the exterior and the interior.

A bigger upgrade is still on its way to SA later this year with the introduction of Suzuki’s turbocharged Boosterjet engine technology, which will be in the form of a 1.4 Boosterjet turbo petrol engine. For now, the entire range comes standard with a 1.6 VVT petrol engine, which delivers 86kW at 6 000rpm and 156Nm at 4 400rpm, mated to either a six-speed automatic or five-speed manual gearbox. Our test model, the GLX, had the automatic option.

On the outside, new clear headlight clusters and a redesigned grille with large Suzuki badge in the front and new combination lamps at the rear highlight the upgrade, while the 17-inch rims fitted with 215-55 rubber were also very striking. According to Suzuki, the most time was spent on attention to the fit and feel of the interior, which we were very impressed with. When competition is stiff, small margins can make a huge difference and here the Japanese manufacturer is very clever.

As the car will most probably be driven mostly by women, our unit’s seat trim consisting of a combination of luxury suede and synthetic leather – only available on the top spec models – was very impressive and stands out from other offerings. Designers have distinguished the top spec model with a unique instrument panel trim, keyless access with push-button Start/ Stop and an electric tilt and sliding panoramic sunroof flanked by chromed roof rails in addition to other creature comforts such as climate control, cruise control, a multifunction steering, all-round electric windows and chrome detailing. And besides all the obvious features, attention to detail is also top notch, like the dedicated key holder in front of the gear lever.

You’d be surprised how something that seems so insignificant can be overlooked by many manufacturers. The cabin has enough leg and headroom, while the boot offers a generous 375 litres of space, which can be extended to 710 litres with rear seats folded down. Overall, our time in the Vitara was a pleasure.

Using it in the way the majority of buyers are likely to do in city traffic in steady patterns between home, school, the mall and the office, it gets the job done with bucket-loads of comfort. It has enough power to get your load where it wants to be and handles very well.

The automatic box did behave alarmingly too similar to a CVT with occasional erratic gear hunts, but most owners probably won’t even notice. In terms of fuel economy, we flirted with the 8l/100km mark, which is decent if you take into consideration that we hardly took it on the open road.

There is a reason Suzuki is the world’s and SA’s fastest-growing brand in terms of volume. It gets things right without trying to reinvent the wheel and offers solid, well thought out products at affordable prices, which is exactly what the Vitara is.

Anybody looking for a compact SUV will be foolish not to look at it. The Vitara is sold with Suzuki’s promotional 200 000km/ five-year vehicle warranty. It also has a four-year/60 000km service plan and roadside assistance for the duration of the vehicle warranty