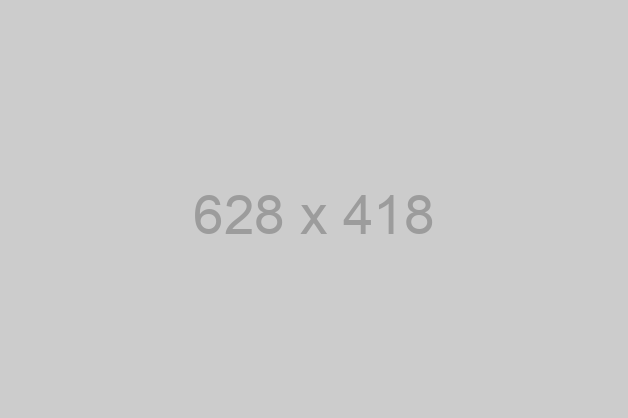 When South Africans were still excited about the Cricket World Cup some weeks ago, the pay channel’s television broadcast of the Proteas’ matches started off with former national captain Shaun Pollock advertising the new Nissan Navara Stealth.

It could have been the perfect advertising package for Nissan. A world-class all-rounder, a damn fine bakkie and … that is the part that failed miserably. A very poor cricket team ruined what should have been a hat-trick.

With the Proteas fans’ hangover hopefully over by now, the Stealth’s association with South Africa’s feeble cricket team should have waned enough to give the double cab a fair chance. We got to spend a week in the top-of-the-range 2.3D 4X4 automatic and can attest that Nissan definitely has formulated a winning recipe.

South Africans love double cabs and the more windgat (boastful), the better. Modelled on the Navara Luxury Edition, the Stealth comes with a number of design updates to make it a redefined version of a SA favourite. Standard silver-and-chrome detailing on the exterior gives way to sleek, black trims, while newly added orange accents give this bakkie a proper windgat appearance. And, trust us, looks – mostly good ones – you get plenty of when cruising around in the Stealth. Reactions were positive and one Navara owner even asked for my blessing to inspect the Stealth from up close. The two-tone colouration is carried through into the interior.

The bakkie is also equipped with Intelligent Around View Monitor, which uses four cameras positioned around the car to give the driver a 360’ aerial view. And rounding off this package is the little LCD screen appearing on the side of the rear view mirror when engaging reverse, showing the display from the rear view camera and surround view.

The Stealth comes with Nissan Intelligent Mobility technologies that feature the Intelligent Key System, the Intelligent 4×4 System – which assists drivers in smooth cornering by adjusting power output to the front and rear wheels – and Hill Start Assist.

Making the ride even more pleasant are creature comforts like accented leather shift lever, handbrake and steering wheel featuring all the necessary controls at your thumbs, heated front seats and an advanced drive-assist display in the centre of the instrument panel. While the front seats are as comfortable as they can get in the luxury double cab segment, the rear seats remain a challenge for all manufacturers.

Under the bonnet the Stealth features a 2 298cc twin turbo diesel engine delivering 140kW of power and 450Nm of torque married to a seven-speed automatic transmission. And even with almost three tonnes to drag along, the powerplant is punchy. And while most Stealth units will probably never venture too far from the tarred surfaces of the city, the distinctive diesel engine roar is a timely reminder that you are in a bakkie that is capable of carrying sheep on a gravel road in the Karoo.

Nissan claims fuel consumption to be 7l/100km on a combined cycle, but we averaged 11l/100km over the course of the week which isn’t bad considering bumper-to-bumper traffic. We did not attempt to take the bakkie off-road as those glossy black mags are just too shiny to get scratched, but have no doubts that, equipped with five-link coil rear suspension, it should get you over serious obstacles with low range and the diff lock engaged.

The impressive list of safety features is way too long to elaborate on and includes everything from hill descent control to privacy glass. The double cab segment is a tough space, with the Ford Ranger and Toyota Hilux leading by a long way in terms of sales. But unlike our useless cricket team, Nissan has showed up on this playing field ticking all the right boxes with the attractive Stealth. Game on.