Tips for buying your child their first car 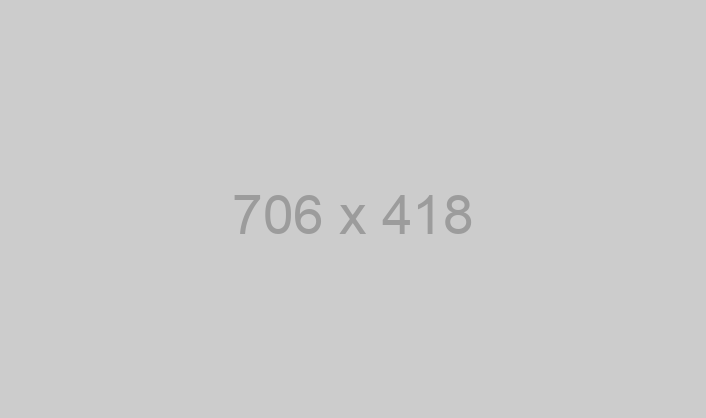 Second hand cars in a lot

Second hand “not always the best move, because of the running and maintenance costs”.

A child’s first car is a modern day rite of passage. Their sense of freedom and jubilation is only exceeded by their parents’ relief that they no longer have to be 24/7 taxi drivers. However, the process of finding a car that meets all the criteria for both child and parent can be an emotional and prolonged negotiation, and the decision about which car to buy is a delicate balance between form, function and affordability.

The default position when a parent looks for a car for their child is second hand, mainly because of price, but Des Fenner, General Manager for Datsun South Africa, says, “This is not always the best move, because the running and maintenance costs of an old car can easily outweigh the costs of buying an affordable, new economy car.”

Technology has improved vastly over the years, making new cars more fuel efficient than ever. The Datsun GO, for example, has a 1.2-litre engine and does 6.2 litres to 100 kilometres.

Mr Fenner says, “Running costs aside, the insurance premiums on a smaller-engined car will be much lower than that of a car with a bigger engine. Because under-25s fall into a ‘high-risk’ category and are more likely to make expensive claims on their insurance than any other age group, it is the wiser choice for them to drive a car with a smaller engine to remove some of the risk associated with driving a more powerful car.

Furthermore, monthly premiums are much higher for first-time insurance buyers. So, before you succumb to your child’s desire to buy a bargain V8, give the insurer a call. If they do agree to cover the car, the chances are that the premiums may make you choke on your celebratory drink.

Some parents, in an attempt to keep insurance premiums low, say that they will be the regular driver. This may jeopardise your claim in the event of a loss or accident. You are usually required to state if someone under the age of 25 will be driving. Don’t fib; the insurer will find out.

You will also want to be secure in the knowledge that your children are not going to break down.

Take the fear factor out of the equation

To make sure your teen abides by the rules of the road, you can install a tracking device that monitors how they drive. Not only will a system like this enable you to negotiate down your monthly insurance premiums, but it will have real-time tracking to pinpoint the exact location of the vehicle and movement reports that show you the locations from where the vehicle departs and where it arrives.

Trackers also record speeding, hard breaking and acceleration. If a child knows they are being monitored, they are far more likely to play it safe.