A selection of some of the best news photographs around the world. 1/8
The moon rises behind the lights of the Christmas market and show the silouhette of a deer statue above the art building in Stuttgart, southern Germany on December 10, 2019. Photo by Sebastian Gollnow / AFP 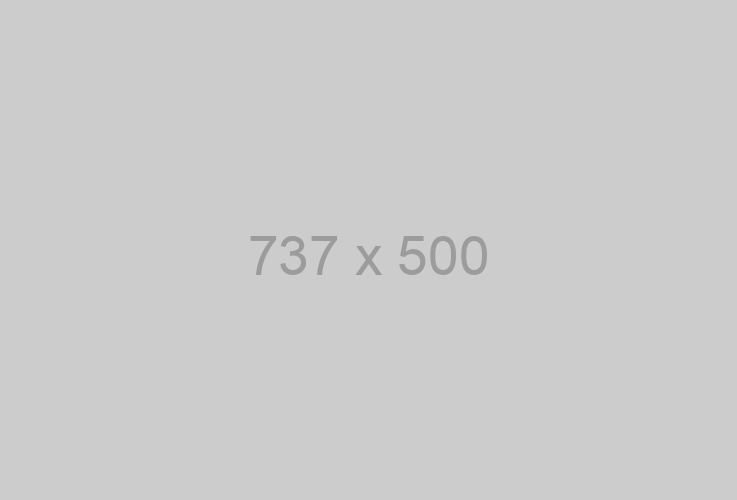 2/8
Clowns pose for a picture during the International Clown Day in Guadalajara, Mexico, on December 10, 2019. Photo by ULISES RUIZ / AFP 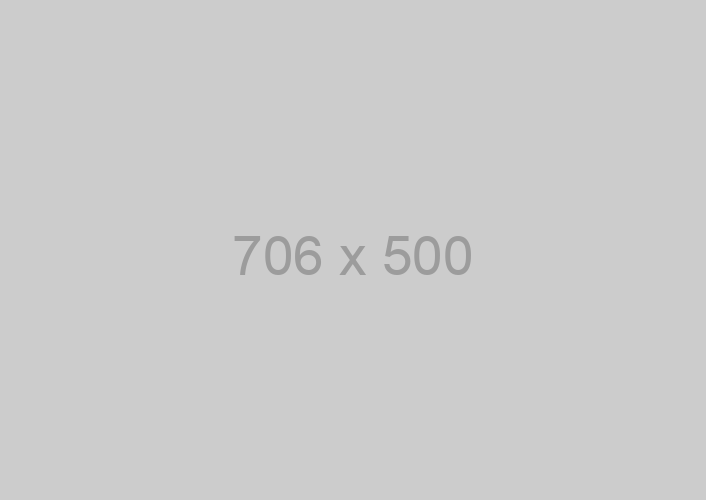 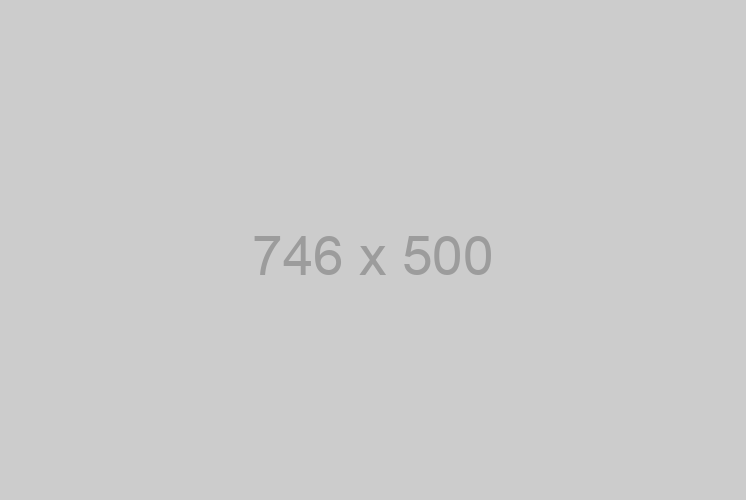 5/8
An Iraqi student covers her face with a national flag as she takes part in an anti-government demonstration in the central city of Najaf on December 11, 2019. – Since October 1, Iraq’s capital and its Shiite-majority south have been gripped by rallies against corruption, poor public services, a lack of jobs and Iran’s perceived political interference. Photo by Haidar HAMDANI / AFP

6/8
A man dressed as Santa Claus shakes hands with visitors in front of a cake model of St Basil’s Cathedral of Russia, during the 45th Annual Cake Show, in Bangalore on December 11, 2019. Photo by AFP / Manjunath Kiran

7/8
People take photographs of an illuminated fountain at night in New Delhi on December 11, 2019. Photo by AFP / Sajjad HUSSAIN 8/8
British actor John Boyega (C) arrives at an event promoting Star Wars: The Rise of Skywalker’ in Tokyo, Japan, 11 December 2019. The film will be released in Japan on 20 December 2019. EPA-EFE/KIMIMASA MAYAMA