1/12
Revellers take part in the winter solstice celebrations at the ancient Stonehenge monument in Wiltshire, Britain, 22 December 2019. The winter solstice, also known as midwinter, marks the day with the shortest period of daylight and the longest night of the year. EPA-EFE/VICKIE FLORES

2/12
Harout Torossian, an Israeli lifeguard from the Armenian Orthodox Christian minority dressed up as Father Christmas (Saint Nicholas or Santa Claus), standup paddleboards along a beach in the Mediterranean coastal Israeli city of Tel Aviv on December 22, 2019, as Christians around the world prepare to celebrate the holy day. / AFP / JACK GUEZ

3/12
India’s Navdeep Saini (L) jumps in the air to celebrate after taking the wicket of West Indies’ Rostan Chase during the third one day international cricket match of a three-match series between India and West Indies at the Barabati Stadium in Cuttack on December 22, 2019. – —-IMAGE RESTRICTED TO EDITORIAL USE – STRICTLY NO COMMERCIAL USE—– / AFP / Dibyangshu SARKAR

4/12
Climbers wearing Santa Claus outfits take part in an event to wish mountaineers’ safe climbing and to commemorate Christmas on the Buckhan mountain in Seoul on December 22, 2019. 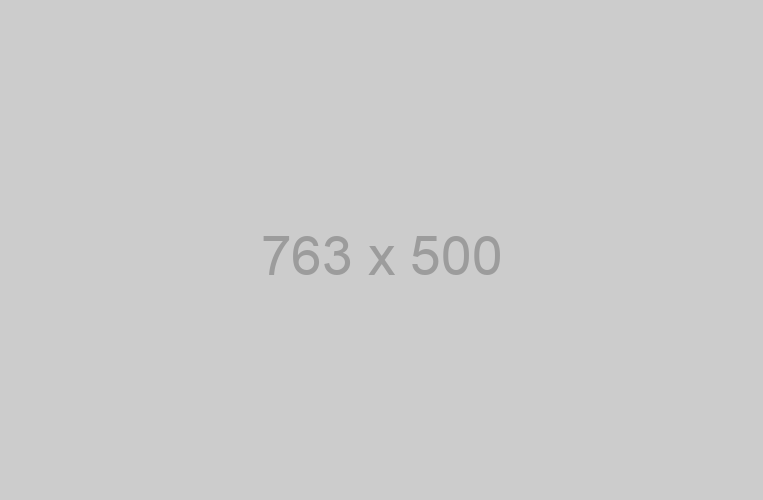 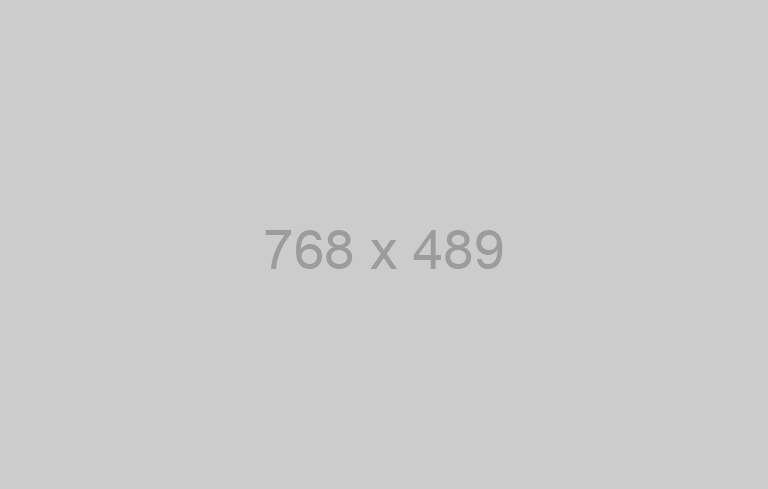 7/12
A police officer carries a China national flag that was removed by protesters during a rally in Hong Kong on December 22, 2019 to show support for the Uighur minority in China. Hong Kong riot police broke up a solidarity rally for China’s Uighurs on December 22 — with one officer drawing a pistol — as the city’s pro-democracy movement likened their plight to that of the oppressed Muslim minority. / AFP / Dale DE LA REY 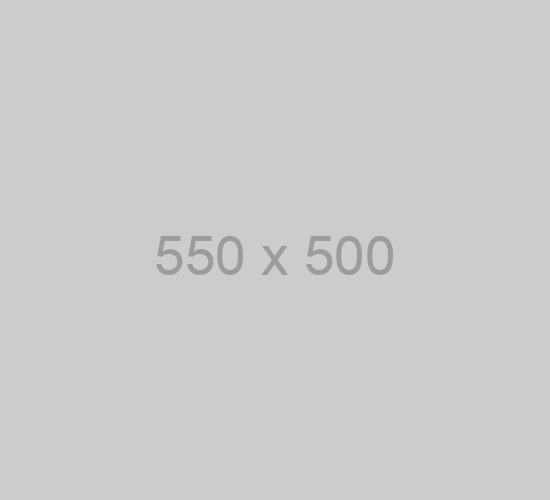 11/12
Waves brake on the coast in Sant Elm, Majorca, Spain, 22 December 2019. Storm ‘Fabien’ brought strong winds of up to 141km per hour to the island causing several incidents. EPA-EFE/CATI CLADERA

12/12
A person dressed as Star Wars character droid C-3PO celebrates the third prize, the number granted to number 750 of ‘El Gordo’ Christmas lottery draw, at the famous lottery administration Dona Manolita in Madrid, Spain, 22 December 2019. The traditional Spanish Christmas Lottery ‘El Gordo’ (The Fat One) will share out a total of 2.38 billion euros that will be divided in 15,304 prizes. The main prizes per ticket are, 400,000 euros for the first prize; 125,000 for the second; 50,000 for the third; 20,000 for the fourth; and 6,000 for the fifth. The big drum contains a total of 100,000 wooden balls with the lottery numbers, where the small one contains a total of 1,807 wooden balls with the prizes’ quantities. EPA-EFE/RODRIGO JIMENEZ