1/10
Demonstrators gather at the Quddus Saheb Eidgah grounds to take part in a rally against India’s new citizenship law in Bangalore on December 23, 2019. The wave of protests across the country marks the biggest challenge to Modi’s government since sweeping to power in the world’s largest democracy in 2014. / AFP / Manjunath Kiran

2/10
A group of protesters gather inside the Revenue Tower in Hong Kong on December 23, 2019. / AFP / Anthony WALLACE

3/10
A picture taken on December 23, 2019 shows railway tracks at the Gare de l’Est train station in Paris, on the 19th day of a nationwide multi-sector strike against the government’s pensions overhaul. / AFP / STEPHANE DE SAKUTIN 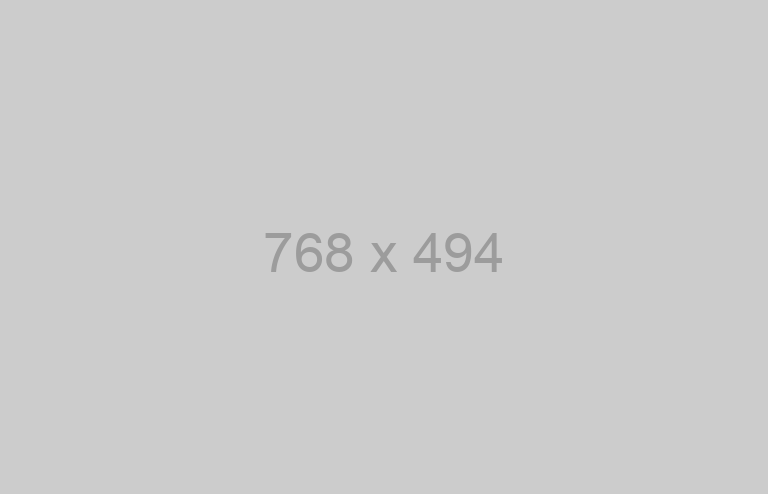 7/10
Armed police officers stand guard as vehicles transporting the corpses of prisoners killed during a fight between armed gangs leave El Porvenir prison, near Tegucigalpa, Honduras, 23 December 2019. According to media reports, at least 16 inmates have been killed in a fight at the prison. EPA-EFE/GUSTAVO AMADOR 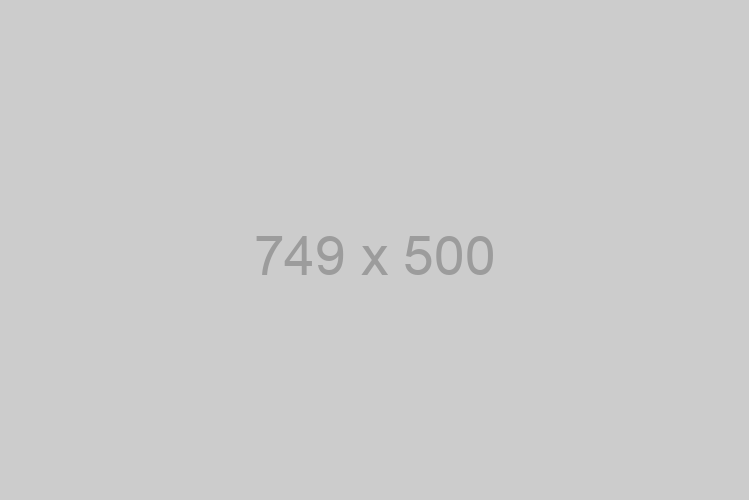 9/10
People queue to visit the Interior Ministry headquarters building, as seen from the balcony were dictator Nicoale Ceausescu was seen for the last time at the Interior Ministry headquarters during an open doors day marking the 30th anniversary of the 1989 revolution, in downtown Bucharest, Romania, 22 December 2019 (issued 23 December 2019). (issued 23 December 2019). On Sunday 22 December 2019, the building of the Ministry of Internal Affairs was open to the public for four hours, starting on 12:09, the time at which 30 years ago the former communist dictator Nicolae Ceausescu and his wife Elena rushed out of Bucharest with a helicopter from the roof of the building. The Open Doors day at the headquarters of the former Central Committee (CC) of the Romanian Communist Party (PCR), the place from were Ceausescu was ruling the country, was organized for the first time in 30 years. The public had access to places such as the arrest cells of the former communist intelligence service called Securitate, the working bureau of Ceausescu, the balcony from the first floor, from where Ceausescu addressed for the last time to Romanians, as well as the inner court of the institution, where holes from the bullets drawn in 1989 can still be seen on the walls. Thousands of people visited the former CC building where the events of the December 1989 revolution started, some of it being transmitted live on national TV station (TVR). Romanians these days pay their respect to the 1989 activists who took to the streets 30 years ago, taking part at the revolution that toppled Eastern Europe’s most repressive communist regime. More than 1,100 people were killed across Romania, mostly young people who had gone out to fight for a free and prosperous future. In the future, the Interior Ministry management intends to transform the building into a museum. EPA-EFE/ROBERT GHEMENT