Photos from around the world. 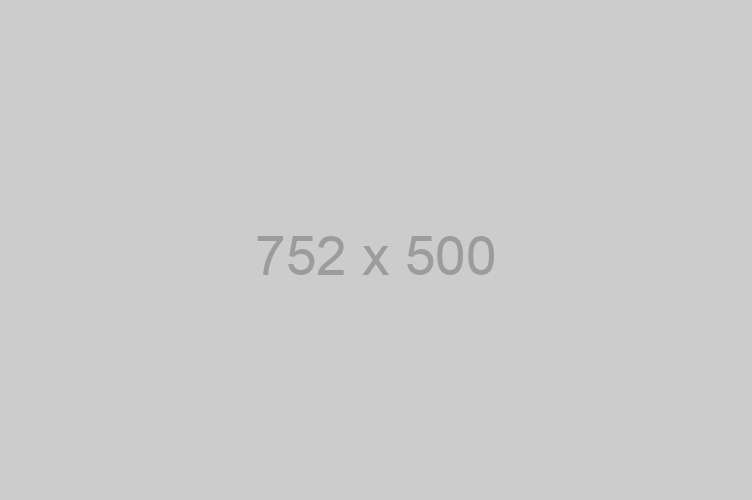 1/12
Two revellers dressed in mock military garb empty out a sack of flour over another participant during the “Els Enfarinats” battle in the southeastern Spanish town of Ibi on December 28, 2019. During this 200-year-old traditional festival participants known as Els Enfarinats (those covered in flour) dress in military clothes and stage a mock coup d’etat as they battle using flour, eggs and firecrackers outside the city town hall as part of the celebrations of the Day of the Innocents, a traditional day in Spain for pulling pranks. / AFP / JAIME REINA 2/12
Iraqi university students take part in an anti-government demonstration in the holy shrine city of Najaf on December 29, 2019. The youth-led protests demand the ouster of the entire political class that has run the country in the aftermath of the 2003 US-led invasion that toppled dictator Saddam Hussein. / AFP / Haidar HAMDANI 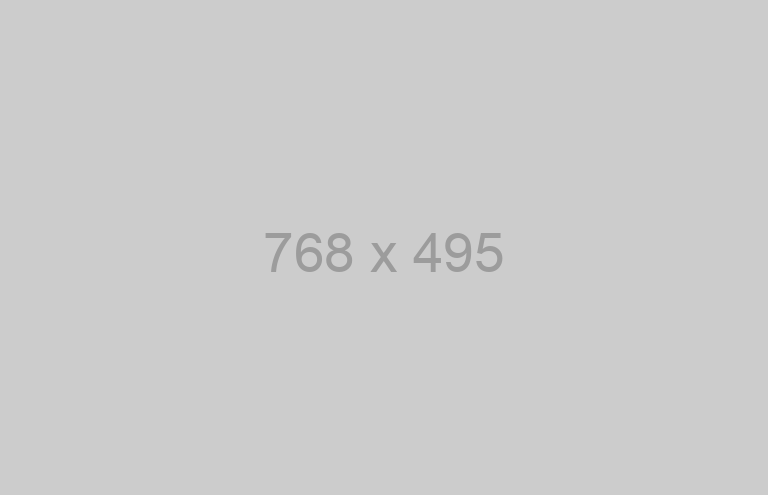 3/12
This handout photo taken and released on December 28, 2019 by Rolex shows US supermaxi yacht Comanche heading to Hobart to claim line honours victory at the Sydney to Hobart yacht race. RESTRICTED TO EDITORIAL USE – MANDATORY CREDIT “AFP PHOTO / ROLEX / CARLO BORLENGHI” – NO MARKETING NO ADVERTISING CAMPAIGNS – DISTRIBUTED AS A SERVICE TO CLIENTS — NO ARCHIVE — / AFP / ROLEX / CARLO BORLENGHI

4/12
A woman votes at a polling station during the second round of the presidential election in Bissau, on December 29, 2019. Voters in Guinea-Bissau cast their ballots in a presidential runoff on December 29, 2019, with the hope of ending months of political turmoil in the coup-prone West African state that is one of the world’s poorest nations. / AFP / SEYLLOU 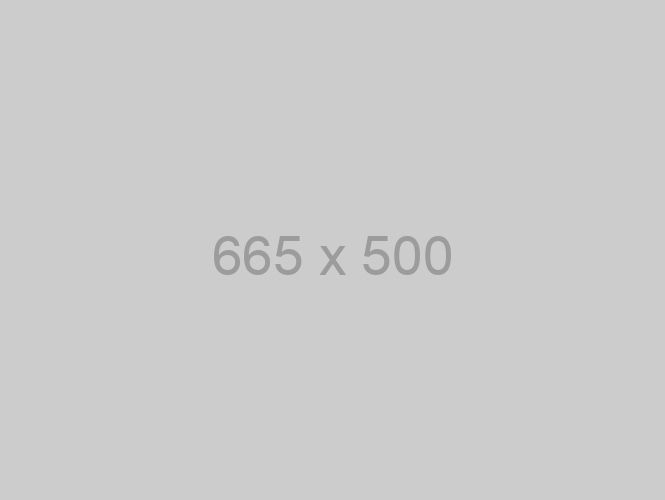 7/12
Children playing at McKenzy Beach watch a passenger plane approaching the nearby international airport during a sunny day in Larnaca, Cyprus, 29 December 2019. Temperatures in Larnaca reached up to 18 degrees Celsius with a bright blue sky and sunshine. EPA-EFE/KATIA CHRISTODOULOU 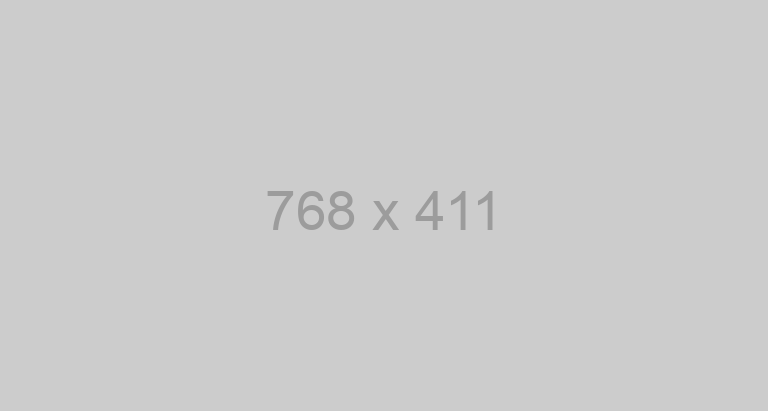 8/12
Lena Duerr of Germany clears a gate during the first run of the Women’s Slalom race at the FIS Alpine Skiing World Cup in Lienz, Austria, 29 Dezember 2019. EPA-EFE/ANDREAS SCHAAD 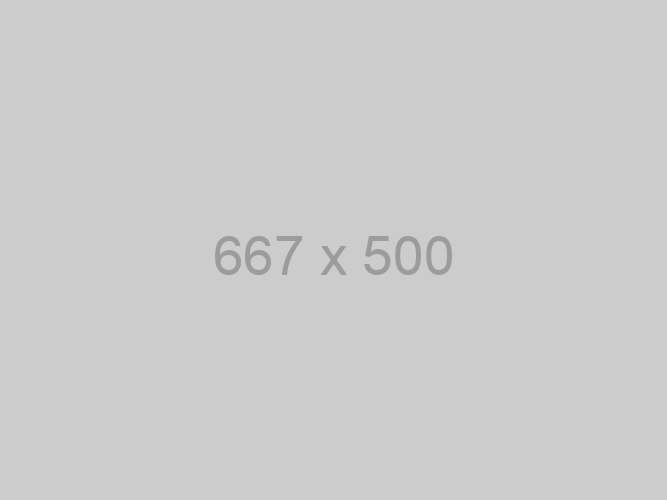 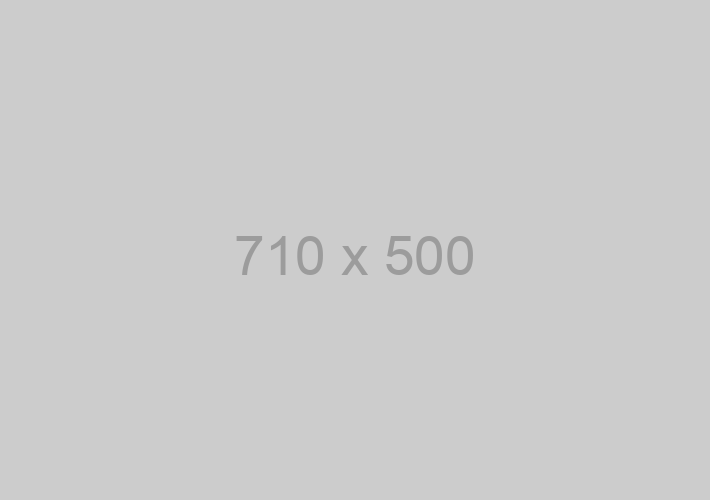 11/12
Protesters hold portraits with imprisoned political activists reading ‘Freedom!’ during a rally against the deepening of the Belarus-Russia integration in Minsk, Belarus, 29 December 2019. Belarusian and Russian authorities are expected to sign a new agreement of deepening integration. Belarus and Russia approved a draft action program to implement the Union State Treaty and 31 road maps in early September aimed at implementing the action program. EPA-EFE/TATYANA ZENKOVICH 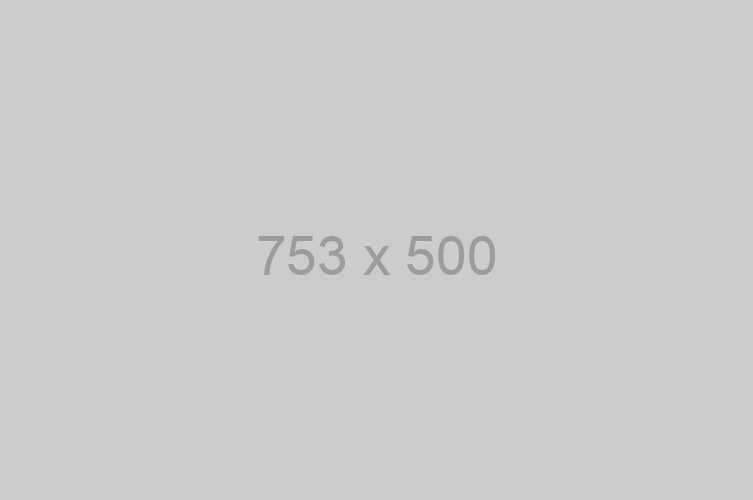 12/12
Prisoners prepare before a prisoner exchange between Ukrainian and pro-Russian rebels’ sides, not far from the Maiorske checkpoint, Donetsk area, Ukraine, 29 December 2019. According to media reports, the Ukrainian side will swap prisoners who were captured in Ukrainian-controlled territory for Ukrainian citizens, including prisoners of war (POW) that were held hostages in occupied Donbas at the Maiorske crossing checkpoint, on the contact line between the warring parties near the pro-Russian militant-occupied town of Horlivka in Donetsk region. The agreement, reached during the summit of the Normandy Four leaders in Paris on 09 December 2019, sets the exchange between Kyiv and Donbas to be carried out before the end of the year. EPA-EFE/YEVGEN HONCHARENKO