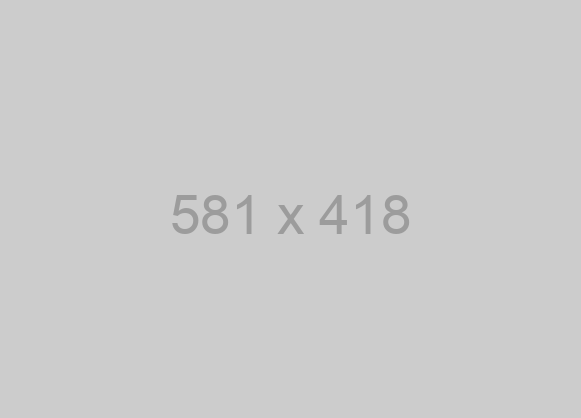 Sudanese people burn tires as they march in protest of the deaths of other protesters earlier the same day in another state of Sudan, Khartoum, Sudan, 29 July 2019. According to local media sources, at least five people have died and dozens were injured on 29 July when fired at, during protests against the lack of fuel and bread in Al-Obeid town located in North Kordofan State. EPA-EFE/MARWAN ALI

Hundreds of protesters marched through a central Sudanese city on Wednesday to condemn the killing of five school children, as the trial of ousted leader Omar al-Bashir on corruption charges was set for August.

Tragedy struck Al-Obeid on Monday when six people, including five secondary school pupils, were shot dead at a rally against a growing shortage of bread and fuel in the city.

“Blood for blood, we don’t want compensation,” chanted women and men as they marched in Al-Obeid on Wednesday, an AFP correspondent reported.

Many carried Sudanese flags and some held photographs of those killed as they gathered downtown after marching through several parts of the city.

“It is unacceptable that young people are being killed,” said demonstrator Fatima Mohamed, as crowds behind her chanted the slogans from protests that have rocked the country for months.

“These schoolchildren were chanting only slogans. Why were they shot with bullets?”

It was the sudden tripling of bread prices in December that sparked the mushrooming protests that led to the toppling of Bashir by the army in April.

Bashir is due to face trial next month on charges of corruption.

“Today was the first session of his trial, but the authorities were unable to bring him due to security reasons, so the judge informed us that the trial will now start on August 17,” defence lawyer Hashim al-Gaaly told AFP.

In April, Sudan’s army ruler General Abdel Fattah al-Burhan announced that more than $113 million worth of cash in three currencies had been seized from Bashir’s residence.

Frequent power cuts as well as shortages of bread and fuel are a main source of frustration in Sudan.

Long queues outside bakeries in Al-Obeid are a common sight.

“Getting food has become a tough task,” said Muawiya Saad, who works and lives in the city.

“You have to wait for an hour or even more. Often you pass by one bakery and find that it is shut because there is no electricity.”

Burhan condemned the killing as an “unacceptable crime” that called for swift accountability.

The killings sparked protests in the capital Khartoum and other cities, with crowds of schoolchildren taking to the streets to denounce them.

Late on Tuesday, the authorities ordered all schools across the country to close indefinitely, and imposed a night-time curfew in Al-Obeid and three other cities in the state of North Kordofan.

Protest leaders from the Sudanese Professionals Association (SPA) piled on further pressure on Wednesday by calling for a nationwide “million-strong march” on Thursday to denounce the Al-Obeid killings.

“We hold the TMC (Transitional Military Council) to be responsible for protecting the participants, because whenever there is a march, people are killed,” prominent protest leader Ismail al-Taj told reporters, urging that the perpetrators of Monday’s killing be brought to justice.

“The Janjaweed forces and some snipers, without any mercy, confronted school students with live ammunition,” the SPA said, referring to the RSF, which has its origins in Arab militias that were originally deployed to suppress an ethnic minority rebellion that erupted in Sudan’s western region of Darfur in 2003.

The Al-Obeid killings led to the suspension of talks between the protest leaders and ruling generals over the formation of a civilian administration.

A military council seized power after Bashir’s ouster, sparking further protests with demonstrators calling on the ruling generals to hand power to civilians.

The generals and protest leaders agreed a power-sharing deal in mid July, but they have yet to hash out sensitive issues concerning the powers of a proposed joint civilian-military ruling body, the deployment of security forces and immunity for generals over protest-related violence.