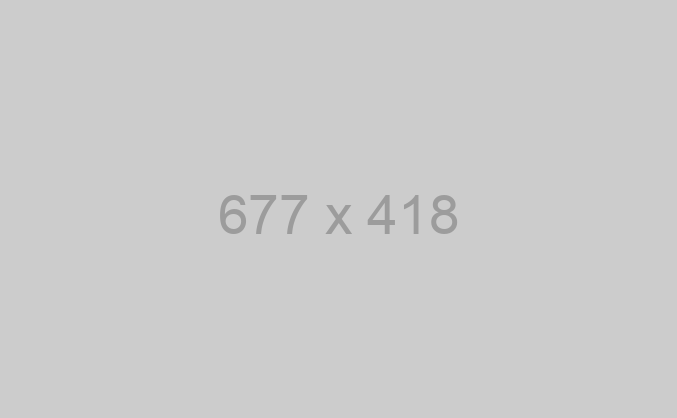 On Thursday, a doctors’ committee linked to the protest movement said four people were killed in Omdurman.

A spokesperson for Sudan’s ruling Transitional Military Council (TMC) has said nine members of a paramilitary group have been dismissed and detained over the recent killing of protesters in the cities of Omdurman and El-Obeid.

Speaking to reporters on Friday after a night of negotiations between Sudan’s ruling generals and protest leaders, Lieutenant General Shams El Din Kabbashi said those arrested belonged to the Rapid Support Forces (RSF), a feared group blamed by pro-democracy demonstrators for a bloody crackdown in June at a protest camp in the capital, Khartoum.

The spokesperson added that the governor of North Kordofan state and its security council would be held accountable for the killing of six people, including four schoolchildren in the state capital, El-Obeid, on Monday.

On Thursday, a doctors’ committee linked to the protest movement said four people were killed in Omdurman, the twin city of Khartoum, as hundreds of thousands took to the streets to demand justice for Monday’s killings.

Tarig Babikir, a witness, told Al Jazeera that dozens of protesters were wounded after security forces fired live ammunition at the rally in Omdurman.

“We were moving along with the march this evening in Umbada residential area, when suddenly, four-wheel-drive vehicles carrying government forces started to open fire on us. Many people were injured and taken to hospital,” Babikir said.

In Khartoum, protesters marched in the Burri and Bahri districts, sites of regular anti-government demonstrations since December.

Many carried Sudanese flags along with photographs of some of those killed in months of protests – initially against long-time President Omar al-Bashir, and subsequently against the TMC that seized power from him on April 11.

The protesters’ main demand has been the establishment of civilian rule, but talks between the generals and protest leaders from the Forces of Freedom and Change (FFC) alliance have been suspended several times following violence against demonstrators.

On June 3, armed men broke up the weeks-long protest camp outside the military headquarters in Khartoum, killing more than 100 people, according to the protest-linked doctors. Officials have given a much lower death toll.

Demonstrators blamed RSF, which is led by General Mohamed Hamdan Dagalo, the deputy head of the TMC, for the killings.

The talks resumed following intense mediation by African Union and Ethiopian diplomats, and the two sides signed a power-sharing deal on July 17 that aims to form a joint civilian-military governing body. That body would then establish a transitional civilian administration for a period of just over three years, after which elections would be held.

The negotiations were suspended again following the killings in El-Obeid, before resuming late on Thursday in a bid to reach an agreement over the contentious constitutional declaration, a document that would pave the way for a transitional government.

Key issues include the composition of a civilian legislative council and immunity for military figures for past crimes, including protest-related violence.

Following the overnight talks, Sudan Tribune reported that the two sides agreed that the FFC will control 67% of the legislative council, with the rest granted to other opposition and political groups.

“Also, the parties agreed that the immunity of the Sovereign Council members will not be absolute but can be lifted in some cases including war crimes and crimes against humanity among others, ending the debate about the immunity of the five generals who will join it,” Sudan Tribune said.

Talks are expected to continue on Friday evening.