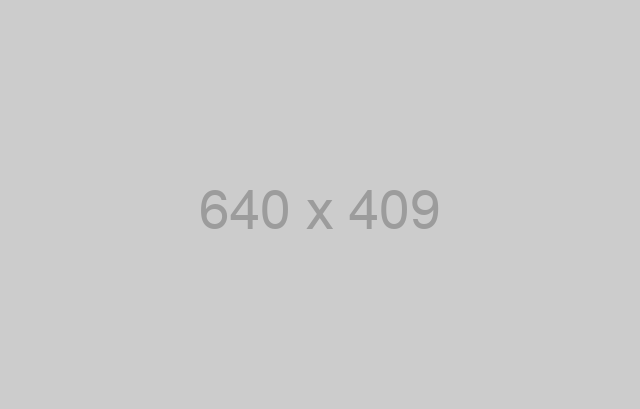 Analyst says the more the region collectively looks under pressure on a macro level, it tends to put off foreign investors who have a choice of regions to set up shop or expand their particular interests.

Political instability in southern Africa is putting the entire region at risk economically and with the formerly stable Botswana the latest country in the middle of a political meltdown, investors are likely to look for more attractive options.

That’s according to political analyst Daniel Silke, who felt the decent growth and political stability coming from East Africa and West Africa, to a degree, had not been reflected to any great degree in southern Africa.

“The more the region collectively looks under pressure – like Zimbabwe, South Africa and Namibia – on a macro level, it tends to put off foreign investors who have a choice of regions to set up shop or expand their particular interests,” Silke said.

“Unfortunately, I think there is not much good news in the broader region itself other than a very moderate recovery in Angola. Mozambique has security issues which still plague it.”

Silke said there was still a bullish view across the continent.

However, the regions which were showing positive growth rates generally excluded southern Africa.

After 54 years of quiet democracy, political upheaval in neighbouring Botswana had reached such extremes its president, Mokgweetsi Masisi, was under threat of assassination.

“It is a fact the life of our president is in danger,” Magosi said.

“It is unfortunate I cannot divulge more than that, but it is a fact.”

Magosi said the investigation was ongoing.

“If we had not done what we had done at the that time, we would be talking a different story today.”

It was widely reported Masisi had aborted a trip to Mozambique in June where he was scheduled to speak at the 12th US-Africa Business Summit in Maputo, due to a belief there was going to be an attempt on his life.

However, other media reports had him returning to news of the resignations of 65 councillors from his Botswana Democratic Party (BDP) to join the Botswana Patriotic Front (BPF).

Masisi was declared the president-elect by former president Ian Khama, who has now gone to bat for the smaller parties in an effort to oust Masisi – who was voted in as president by parliament.

The elections meant to solidify Masisi’s position as president are in October.

Magosi denied claims the security services were being used to settle scores with political opponents.

“When I first started this job [in May 2018], we were looked at as a rogue organisation by the nation,” Magosi said, denying he was out for “revenge”.

According to media reports, Boko had had a vehicle repossessed and was under investigation for deducting VAT from employees but allegedly not paying it over to Botswana’s revenue collector.

Magosi said his department was uncovering corruption in many departments and would not be stopped.

Ian Khama rocked his country’s political boat when he announced his departure from the ruling party set up by his father, the Botswana Democratic Party in 1965, and started his own party, the Botswana Patriotic Front.

It is understood Khama was upset at the sacking and arrest of his former intelligence boss, Isaac Kgosi, now on trial for obstruction of justice and various economic crimes.

Khama has called Masisi a “traitor” to the country who was “drunk on power”.