Batswana are spoiled for choice in elections 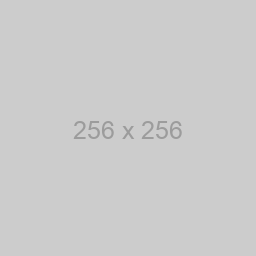 Political scientist, author and analyst Dr Zibani Maundeni is a former professor at the University of Botswana.

“Since 1966, the Botswana Democratic Party (BDP) has won all the elections. Then, in 2014 we saw the opposition forming a coalition. The Botswana National Front, Botswana Movement for Democracy and the Botswana Peoples Party came together and formed the Umbrella for Democratic Change (UDC) coalition, ” Maundeni said.

Maundeni said the party was known for putting a lot of pressure on the BDP.

“The Botswana Congress Party refused to join the coalition in 2014, but this time they have joined, while others have left,” Maundeni said.

This meant the strength of the coalition was unknown at this stage and there was much speculation over whether or not the coalition was ready for government, or would it miss its chance this year again like it did in 2014.

With the Alliance for Progressives (AP) and Botswana Movement for Democracy (BMD) in the mix, the Batswana are spoiled for choice.

Then there are the rumours of a “New Jerusalem” faction within the ruling BDP which may, or may not, break away and further dilute the ruling party’s grip on power. Botswana has a first-past-the-post election system which means the first party to generate a lead, wins.

All of this meant Botswana’s democracy was growing stronger, said Maundeni.

“We have actually seen the ruling party splitting. That happens in a strong democracy, it shows we are growing, new voices are putting pressure on government, and this time, who knows, things may happen,” Maundeni said.

The “Khama effect”, referring to former president Ian Khama’s war of words with President Mokgweetsi Masisi, was an unknown factor at this stage,” said Maundeni.