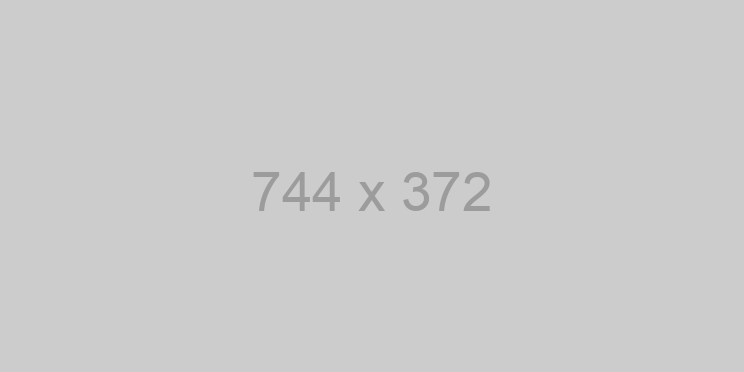 International companies are coming under mounting pressure to ensure their business in China does not involve any abuse of human rights.

China Monday denied allegations that prisoners were being used for forced labour, after a British newspaper reported that a London schoolgirl found a message in a Christmas card claiming to be from inmates at Shanghai’s Qingpu Prison.

Supermarket giant Tesco said at the weekend it had stopped production at a factory in China after one of its charity cards was found to contain a cry for help from a prisoner who made it, according to the Sunday Times newspaper.

Beijing has rebuffed the claims, which it said were “made up”.

“I can tell you responsibly that, after seeking clarification from relevant departments, Shanghai Qingpu prison does not at all have … forced labour by foreign convicts,” said foreign ministry spokesman Geng Shuang at a regular press briefing in Beijing.

Geng also attacked former journalist Peter Humphrey who wrote the article -who was himself detained in Qinqpu prison until his release in 2015 – and said he had invented a “farce” to “hype himself up”.

The note written in the card asked the person who found it to contact Humphrey, who then took the story to the Sunday Times.

“We are foreign prisoners in Shanghai Qingpu Prison China,” said the message, in a charity card featuring a kitten in a Santa hat.

“Forced to work against our will. Please help us and notify human rights organisation.”

Humphrey wrote in the Sunday Times that he was jailed on “bogus charges that were never heard in court”, and said the note-writers were certainly “Qingpu prisoners who knew me before my release.”

Qingpu Prison – which has both domestic and international prisoners — says on its website that holding foreign inmates from 40 nationalities “offers a lawful platform for cultural exchange.”

The website shows several modern buildings, one with a glass facade, behind a green lawn and a blue sky and says it offers inmates “lessons on general law, morals, culture, skills and other basic education.”

But this is in stark contrast to what former inmates say of their experiences in China’s notoriously opaque prison system.

Humphrey said he contacted fellow ex-prisoners after being contacted by the girl’s family.

One of them said that for at least two years inmates in the foreign prisoner unit had picked designs and then packaged the Tesco cards, sealing the boxes and putting them into shipping cartons.

International companies are coming under mounting pressure to ensure their business in China does not involve any abuse of human rights.

Tesco -which is Britain’s largest retailer and the world’s third-biggest supermarket chain – said Sunday it “would never allow (prison labour) in our supply chain.”

And separately the head of fund manager Fidelity International defended her firm’s investment in Hikvision, a Chinese surveillance company accused of contributing to human rights abuses, in a BBC radio interview on Monday.

Hikvision’s technology has allegedly been used to monitor the Uighur Muslim minority in China’s Xinjiang region.