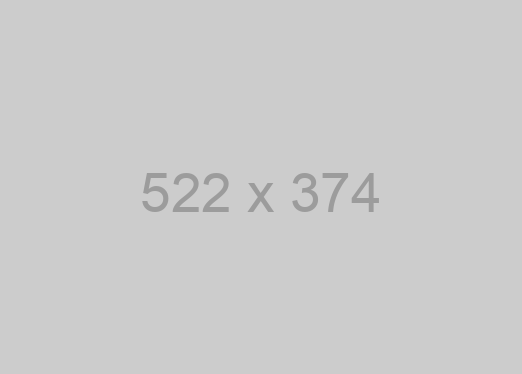 The Proteas will not get anywhere with the strategy they’ve adopted in the last two years.

The West Indian’s tenure contractually concludes at the end of September, but with the national side embarking on a daunting trip to India in the middle of that month, clarity on his position is sorely needed.

Gibson seems to be popular among his players and has an unashamed ally in captain Faf du Plessis.

My view is that the 50-year-old should be given the boot, not just because of the World Cup failure, but also for the fact that he’s prioritising short-term gains – such as encouraging seamer-friendly surfaces for home Tests for, let’s face it, “easy wins” – instead of moulding a balanced squad.

However, should Gibson’s contract be renewed, there needs to be a fundamental shift in thinking.

The new season marks the start of the ICC’s Test championship, essentially meaning that every Test series that South Africa now contests isn’t about a simple ranking anymore. The four-year cycle ends with a showdown between the best sides.

The Proteas will not get anywhere with the strategy they’ve adopted in the last two years.

They were hopeless away from home against Sri Lanka in 2018 as they patently couldn’t play the spin and then embarrassingly lost on local shores too earlier this year against the same opponents, who exploited bowler-friendly pitches far better.

Gibson and Du Plessis argue this maximises the team’s strengths, which is a potent bowling attack that can blow away opposition batsmen. In the process, local batsmen are becoming starved of confidence and lose their ability to apply themselves and fill their boots with runs.

The Proteas need to revert back to the blueprint of Graeme Smith’s great team of 2007 to 2014. South Africa consistently stayed in the top two of the world rankings exactly because they were one of the few teams who made a point of winning overseas.

But to do that, South African players need to be exposed to varied conditions.