Proteas are maybe not good enough 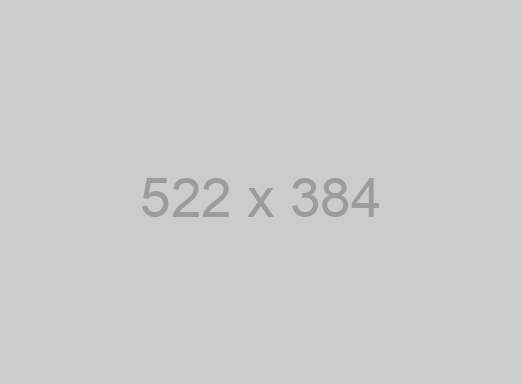 A third straight loss for South Africa would all but end their hopes of reaching the semifinals.

The Cricket World Cup is only a few days old, yet the Proteas are already facing the reality of an early exit.

An awful performance against England, the hosts and top-ranked team in the world, where they lost by 107 runs in the opener at The Oval last week, was followed by an average display against Bangladesh, where they lost by 21 runs at the same venue on Sunday.

Bangladesh simply outplayed the Proteas in all departments. A sloppy fielding display from Faf du Plessis’ men certainly didn’t help their cause, while a number of questionable tactical decisions leaves their World Cup campaign in tatters and we haven’t even had a week of competition.

Du Plessis admitted fielding first after winning the toss was the incorrect decision, while South Africa’s seam bowlers are not adjusting their lengths according to the conditions. Statistics show that South Africa have a far better record in posting – and defending – scores in excess of 300 when they have batted first, as opposed to a poor record in chasing down scores over 300.

Before the tournament, Du Plessis insisted we had the bowlers to defend any total, so you have to question why we keep opting to bowl first? The talent-laden, two-time winners India await the Proteas next – a date at the Rose Bowl in Southampton tomorrow.

A third straight loss for South Africa would all but end their hopes of reaching the semifinals, even though many believe as little as five victories from the nine matches in the round robin phase could be enough to get you into the play-offs.

South Africa is a proud sporting nation and will continue to fight. All is not lost yet but maybe, just maybe, this time we have to accept our team might not be as good as we think they are.