Moment of ‘truth’ for Jacob Zuma 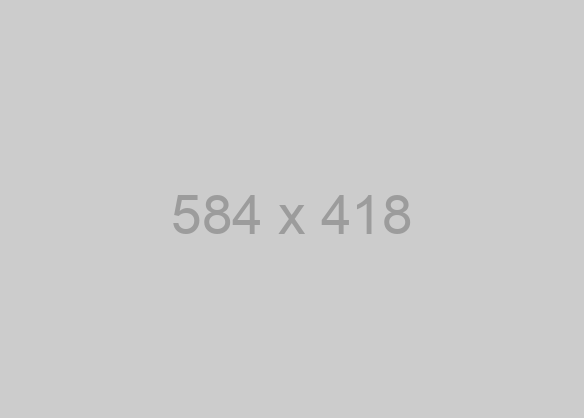 At the very minimum, the proceedings this week will give us an idea of whether we are ever going to see him donning orange prison overalls.

The dancing political machinegunner, Jacob Zuma, was at it again yesterday, posting on Twitter a video of himself dancing and singing and mocking those who once called for his resignation in 2016.

Zuma is due to appear from today at the Zondo Commission probing state capture – and from his video, one can only conclude one of three things: he is totally innocent, partially deranged or he does not give a damn.

From a man who has proved, time and again, that he is able to, bald-faced, stare down even the most determined of accusers, this is a clear indication that the commission appearance will deliver little of any substance when it comes to shedding light on whether or not he was part of the biggest web of manipulation or looting of state resources in history.

Instead, expect a lot of giggling and chuckling, as well as the pointing of fingers at everyone else.

That is, of course, if he does not treat us to another episode in his endless “Stalingrad” legal defence campaign which he has employed from the first time he was accused of corruption 15 years ago.

So, he (or his legal team) might ask for postponements, challenge the validity of the commission or of its terms of reference … or even call for the recusal of Judge Zondo himself.

Anything is possible – this the Teflon President, after all, on whom no dirt ever seems to stick for long.

Yet, we are hopeful that the Zondo commission team will be able to publicly cross-examine Zuma in a noholds-barred way that even a veteran ducker-and-diver like him will be unable to avoid being put on the spot.

At the very minimum, the proceedings this week will give us an idea of whether we are ever going to see him donning orange prison overalls.