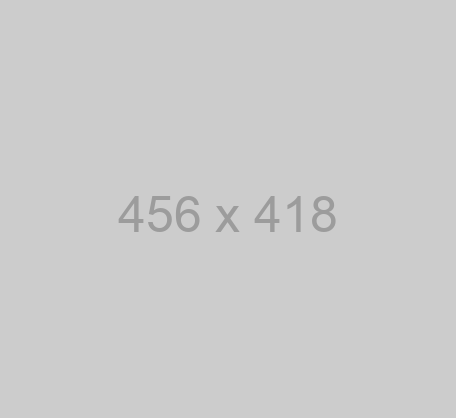 Bongi Msomi of the SPAR Proteas in action during the Vitality Netball World Cup Semi final match between Australia and South Africa at M&S Bank Arena on July 20, 2019 in Liverpool, England. (Photo by Reg Caldecott/Gallo Images)

It was the first time the national side got to the World Cup semifinals in 28 years.

At a time when SA badly needs heroes, this weekend produced a few who stood up to remind us that, perhaps, we are not as bad as we sometimes think we are … and reminded us that greatness need not always have to belong to other nations.

There was Herschel Jantjies, named man of the match for the two scintillating tries his scored in the Springboks’ emphatic 35-17 triumph over the Wallabies at Ellis Park on Saturday.

Sadly, though, by early yesterday, many sports news sites had all but forgotten the other South African heroes of the weekend: the Proteas women’s netball team, who went down 55-53 to Australia in the semi-finals of the Netball World Cup.

It was the first time the national side had got to that stage of the tournament in 28 years … and they gave the Aussies a huge fright.

They won friends and fans from across the board during their time at the tournament.