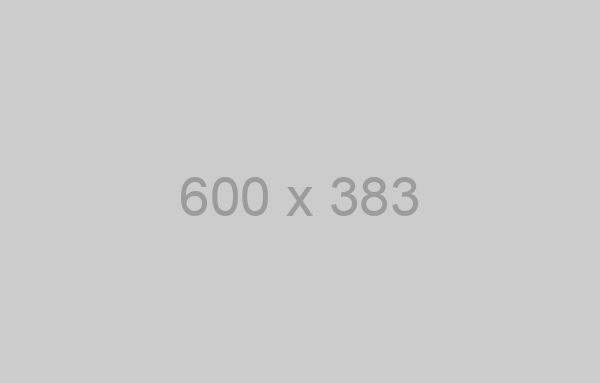 The man accused of murdering Doctor Masilela on Stompiesfontein farm in Mpumalanga, before throwing his body over a bridge, has denied any wrongdoing.

During his bail application on Monday in the Delmas Regional Court, Garry Wiblin, 36, told the court that he and his co-accused Dennis Grose, 67, who is his fiancé’s father, were called out to a farm on the evening of June 17.

Wiblin and Grose are both part of the Rural Safety Corps which works with the local community policing forum.

Wiblin testified that he was called by a man named Andre Strauss and told to bring his thermal imaging camera, as people were allegedly stealing beans and mielies on the farm.

When he arrived, he found Doctor Masilela on the back of a bakkie. He claims that Masilela was later beaten by Dawie Lecordeur, who manages the Stompiesfontein farm.

During this time, Wiblin alleges that Masilela ran away.

However, the State contends that Wiblin shot Masilela between the eyes, before his body was dumped under a bridge. The state also contends that a car was driven over Masilela’s body.

Wiblin told the court that affidavits by Lecordeur and Strauss were incorrect and that they were lying, inferring that they wanted to lay the blame on someone else.

Wiblin, who installs gate motors and fences for a living, said that he didn’t own a firearm. He also testified that his future father-in-law, who was with him at the time, had a firearm, but that it was always in the safe.

He later reneged, saying that he did not know if Grose had his firearm with him as it was concealed.

“I did not shoot anyone, because I don’t own a gun,” Wiblin repeated several times during his testimony.

The court also heard that Wiblin had a previous conviction for assault with intent to do grievous bodily harm, after responding to an incident in 2017, also as part of the Rural Safety Corps.

News24 previously reported that Lecordeur, who was also an accused, had turned State witness and had the charges dropped against him.