Third parties should take blame, not the EFF – Ngcukaitobi 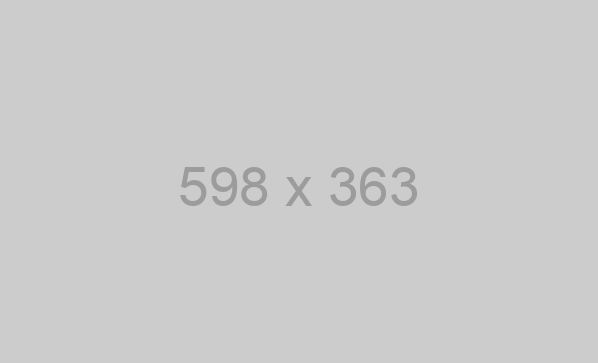 Ngcukaitobi told the court that nothing the EFF said constituted hate speech or harassment.

The South African National Editors Forum (Sanef) continue their battle in the Equality Court in Pretoria against the Economic Freedom Fighters (EFF), in an attempt to hold the party liable for promoting alleged hate speech and harassment against journalists.

Advocate Tembeka Ngcukaitobi took the podium in defence of the EFF on Tuesday, to argue that third parties who harassed journalists should be expected to take responsibility for their actions.

Ngcukaitobi urged the court to look at the EFF’s tweets in their entirety rather than out of context, as Malema has stated numerous times that he was against violence.

The advocate defended the statements made by the EFF on November 20, which Advocate Daniel Berger firmly believes should be regarded as hate speech.

These did not amount to hate speech but were simply criticism, Ngcukaitobi told the court.

Sanef approached the equality court on behalf of five journalists after they were allegedly attacked in the public domain by EFF supporters following utterances by Malema.

Berger on Monday said Malema’s refusal to condemn death threats to reporters was an “endorsement of violence”.

Ngcukaitobi, however, maintains that the law does not impose liability on the EFF but on the third parties responsible for the transgressions.

He tabled a tweet from Malema to Pauli van Wyk, where Malema tweeted that van Wyk was sick and should go to hell. He also referred to her as “Satan”.

This does not constitute hate speech, Ngcukaitobi maintains.

“It’s not hate speech; it’s an insult. And it is absolutely essential to draw these distinctions, and they have been drawn for us, luckily, by the supreme court of appeal,” he added.

He also denied Malema was guilty of hate speech when he told Sanef on Twitter he would agree to meet them as long as News24 editor Adriaan Basson did not attend, as he is “racist”.

“Referring to someone as racist does not amount to hate speech.”

To state that the EFF has a violent streak based on the party and its leaders’ retweets would be misguided, as retweeting is in no way an endorsement. “Jacques Pauw tweeted the actual picture with an arrow showing the house of Malema. According to Ngcukaitobi, the journalist has not been reprimanded as Malema has.

“Journalists use the platform to state their opinion,” and retweets do not endorse any statement, the advocate said.

Malema has made his position clear, stating that he is against any form of violence, Ngcukaitobi concluded.

The court has adjourned for tea.