Meghan Cremer murder-accused back in court 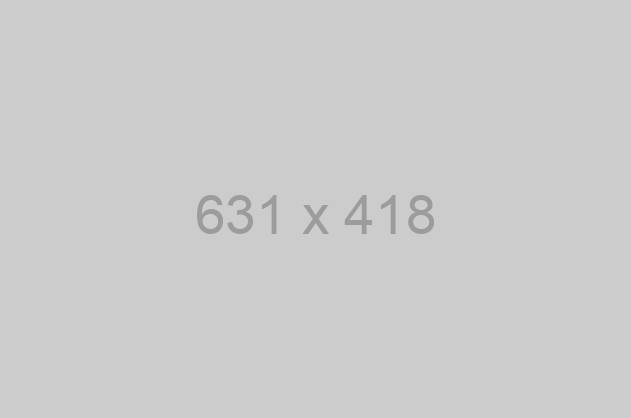 The case against Shiraaz Jaftha, Jeremy Sias, and Charles Daniels was postponed for further investigation in October last year.

Three men arrested in connection with the kidnapping and murder of Cape Town horse rider Meghan Cremer will appear in the Athlone Magistrate’s Court on Monday.

The case against Shiraaz Jaftha, Jeremy Sias, and Charles Daniels was postponed for further investigation in October last year and they have been in custody since.

At their last appearance, prosecutor Emily van Wyk informed them that the investigation was not yet finished. She said that forensic evidence, reports and statements were still outstanding.

Jaftha, 34, who has a pending murder case and a prior drug conviction, is the only one of the three who made a bail application, but he abandoned it at his last appearance. Jaftha – together with Sias, 27, and Daniels, 39, were initially charged with the possession of Cremer’s vehicle. Sias has since been charged with murder and armed robbery after the avid horse rider’s remains were found on a sand mine at a Philippi farm on the morning of 8 August last year. His two co-accused are charged with car theft and defeating the ends of justice.

One of the suspects is understood to have pointed out where Cremer’s body could be found. Her hands had been bound and she had a restraint around her neck. Her body was thought to have been there for some days as it did not appear to have been freshly dumped, said police sources at the time.

She was last seen on Saturday, 3 August 3, when she left her place on a Philippi farm at about 6.20pm.

She never returned to the Vaderlandsche Rietvlei Stables or work.

Sias has a pending car theft case and a prior assault conviction.

Distraught Meghan Cremer’s mother looks on as murder-accused blow kisses, wave at supporters in court 27.1.2020
Application to have charges dropped in Miguel Louw murder case denied 27.1.2020
Ex-air force sergeant who strangled child prostitute, gunned down own children to be released from prison – report 26.1.2020