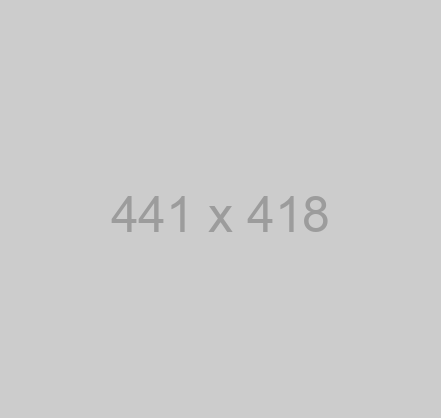 The defence attorney has said charges against Mohamed Ebrahim should be dropped on the basis that there was not enough material evidence presented at the trial.

A high court judge has refused an application to have murder and attempted murder charges against the Miguel Louw murder accused scrapped.

She instead outlined that closing arguments in the matter would be heard in the KwaZulu-Natal High Court in Durban on February 20 and 21.

Naidoo previously said charges against Mohamed Ebrahim should be dropped on the basis that there was not, among other factors, enough material evidence presented at the trial.

He argued that there was “not an iota of direct evidence” linking Ebrahim to the death of Louw.

Naidoo said there was no direct evidence to satisfy the basic elements of the crime of kidnapping.

He said, if the State failed to make a case for kidnapping: “There can be no case of the murder.”

“This is because the victim had to be in the custody of the accused to be killed. Even though, my Lady will find at some point that the deceased was in custody of accused. The State still has to prove he killed the deceased. We do not have that evidence.”

He maintained that Louw was last seen with Ebrahim at a local KFC in Sydenham.

“And even after the boy went missing, Ebrahim did not inform anyone he had taken him to get something to eat. Why not?” he had said.

Singh added that the location of Louw’s body, which was found near Ebrahim’s home, showed he could have committed the crime.

Meghan Cremer murder-accused back in court 27.1.2020
Ex-air force sergeant who strangled child prostitute, gunned down own children to be released from prison – report 26.1.2020
Khehla Sitole calls for manhunt after SAPS captain murdered 24.1.2020