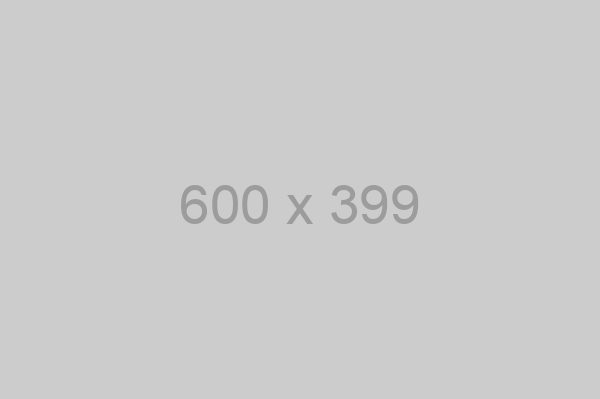 Claremont matric pupil Karabo Tau, 18, was joined in the dock by Ely Kibunda, 22, in the Bellville Magistrate’s Court on Monday on a charge of kidnapping.

The distraught father of missing two-month-old Kwahlelwa Tiwane from Cape Town just wants his child back.

This as a second person has been arrested and will join the 18-year-old initially accused of kidnapping the baby.

Claremont matric pupil Karabo Tau, 18, was joined in the dock by Ely Kibunda, 22, in the Bellville Magistrate’s Court on Monday on a charge of kidnapping Kwahlelwa, who has a twin brother, Akahlulwa.

There were emotional and angry scenes outside the court as Tau’s family believes she is innocent because she was in her isiXhosa class at school at the time she is alleged to have kidnapped Kwahlelwa.

Kibunda’s bail application was postponed to be heard separately on February 3, and for his particulars to be checked. He is not South African, currently lives in Parow and has lived in South Africa since the age of six.

Thugane said his wife Asanda Tiwane was too distressed to attend the court appearance.

Kwahlelwa, who also has a two-year-old brother, was allegedly kidnapped in Parow on January 16.

Police issued a statement saying a child had gone missing after a woman who claimed to be a social worker asked for the baby’s birth certificate and clinic card. There were promises of food and financial assistance.

“The suspect returned the next day and accompanied the mother and the children in a taxi to Parow, where she told the mother her office was.

“Once the vehicle stopped at the alleged office, the woman got out with one of the twins and fled.”

Investigating officer Solomzi Ngunda was called to the stand to testify about his preliminary investigation after the State indicated it was opposing bail.

During questioning by Tau’s attorney Sulaiman Chotia, it emerged that the twins’ birth had not been registered because their mother did not have the required South African identity document.

This meant she did not have birth certificates.

He said the couple is not married.

He said Tau, from Gugulethu, was identified via the profile picture associated with the phone number of the woman who had communicated with the twins’ mother before the alleged kidnapping.

Ngunda told the court he had sent an officer to check Tau’s isiXhosa class alibi at school, but did not believe the officer. He wanted more proof.

He had also not yet checked the CCTV footage which her lawyer said the defence team had obtained.

He said he had not checked these things himself because of his workload, and the short time he had to conduct a preliminary investigation. He was also not able to do this on weekends because school is closed.

The alleged kidnapping is estimated to have happened around 14.00pm on January 16.

The defence submitted a letter from Tau’s teacher providing an alibi, and also offered to submit a CD of CCTV footage to prove that she was at school until 15.10pm.

The investigating officer said he did not take a letter purporting to be from a teacher at face value and would need to verify the CCTV footage.

The matter was adjourned to Tuesday for the twins’ mother to testify at the bail application, and Tau was led back to the cells.