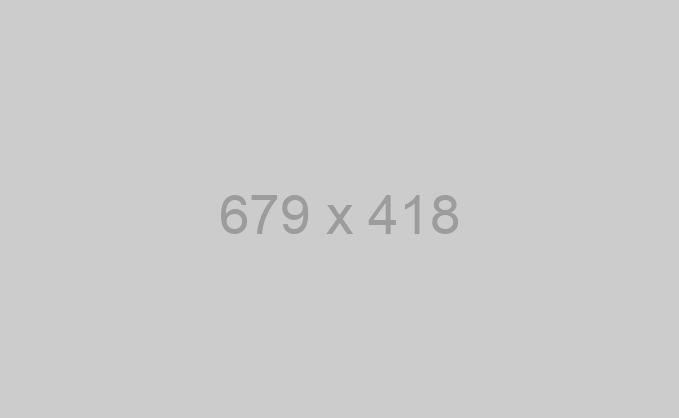 A 30-year-old man is in police custody after being charged in connection with a cash-in-transit robbery in Malmesbury last year, said the Directorate for Priority Crime Investigation (Hawks) on Monday.

“The relentless investigative efforts by the Hawks’ National Bureau for Illegal Firearms Control and Priority Violent Crime Unit (NBIFCPVC), to mitigate cash-in-transit robberies were rewarded when the suspect was arrested on 17 July 2019. This follows months of investigation into an incident that happened on 3 September 2018, in Malmesbury.”

Nkwalase said two guards were confronted and threatened with firearms by four armed suspects whilst exiting a bank. He said the guards were disarmed before the suspects fled on foot with an undisclosed amount of cash.

“Traffic and Law Enforcement officers in the vicinity gave chase after they were alerted to the incident. Cash containers with an undisclosed amount of money and a vehicle that was reported as stolen were subsequently found abandoned nearby, following a brief shootout with no reported injuries to authorities,” the Hawks said.

The case against Silwanyana was postponed to Monday [today] for legal representation.