Over 400 arrested in Tshwane over the weekend 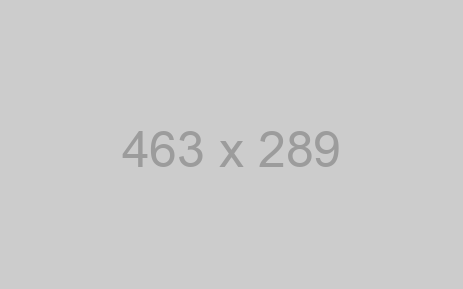 Eight roadblocks, set at all main routes in and out of the city, were conducted by the Tshwane Metro Police and the Gauteng Traffic Department, where numerous fines were issued.

At least 489 people were arrested during operations in Tshwane over the weekend, Gauteng police said on Sunday.

Eight roadblocks, set at all main routes in and out of the city, were conducted by the Tshwane Metro Police and the Gauteng Traffic Department, where numerous fines were issued to motorists.

Joint drunk driving operations saw more than 40 motorists arrested, while scores of the public were also arrested for public drinking.

Weilbach said three people, who were allegedly dealing in liquor without a licence, were arrested in Akasia, and a shebeen was closed down in Pretoria North.

“These were for offences such as possession of suspected stolen motor vehicles, theft out of motor vehicles, burglary at residential and business premises, assault, house robbery and armed robbery amongst others.”

Arrests were also made in two separate “mob justice” incidents. The first incident occurred on Friday in Brooklyn, where construction workers and residents apprehended two suspects in an armed robbery.

“Community members assaulted the suspects with rocks and set their vehicle alight. The suspects, aged 24 and 34, were arrested and are still in hospital under police guard,” Weilbach said.

On Saturday, police in Atteridgeville arrested a 38-year-old man for his involvement in a mob justice attack. This after a man was allegedly killed by residents for allegedly attempting to steal a vehicle.

“The SAPS condemns mob justice in the strongest possible terms. It is unlawful to take the law into your own hands and it cannot be justified.

“The 489 arrested suspects will appear in different magistrate’s and community courts next week on respective charges.”