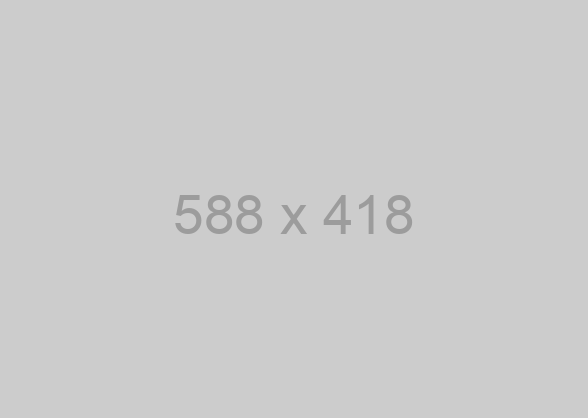 Prasa spokesperson Nana Zenani said they were embarking on a security upgrade programme.

A 37-year-old man was stabbed to death at the Goodwood railway station in Cape Town during the Monday morning rush, police have said.

Spokesperson Siyabulela Malo said the man was stabbed at around 7.45am.

“According to reports, two unknown men grabbed the deceased and stabbed him with a sharp object into his upper body and he died on the scene,” said Malo.

Detectives were investigating the attack, but no arrests had been made yet.

Metrorail has lurched between crises in the past years, with cable thieves, coach fires and vandalism adding to overcrowding, delays and commuter frustration.

In July, two men were given an effective 20 years in prison for robbing train commuters on the Stellenbosch line last year.

The United National Transport Union went on strike nationally recently and marched to the Union Buildings to demand that the South African National Defence Force be deployed to watch over stations and drivers.