Police arrest mother, son, after stepfather killed with an axe 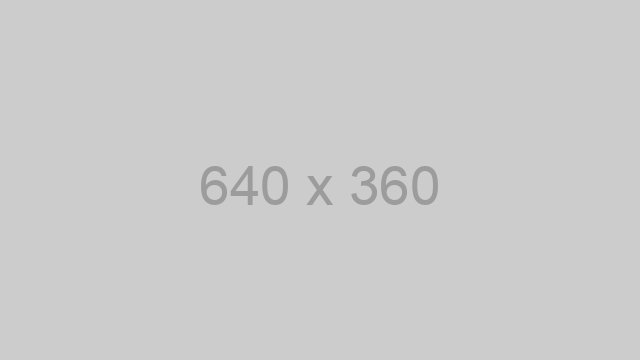 A 24-year-old man, who allegedly hit his stepfather with an axe after he walked in on him assaulting his mother, has been arrested along with his mother.

Police spokesperson Sharon Tsotsotso said it is alleged that the man telephoned his stepson and informed him that “he would kill his mother”.

He then went to their house in Tembisa, found it locked with the couple fighting inside.

“He broke the window and gained entrance inside the house,” Tsotsotso said.

The man allegedly saw his stepfather hit his mother on the head with an axe.

“During the scuffle, he managed to get hold of the axe and hit the father. He died on the scene,” she said.

Tsotsotso added that the duo were arrested on Sunday morning. They’re facing a charge of murder.

“I am concerned with these acts of violence which seem to be getting out of control. I am encouraging families to find amicable ways of resolving disputes,” she said.

Khawe added that the department’s social workers were always on call to provide their services for family mediation.

She discouraged people from taking the law into their own hands.

“We must do all in our power to break this cycle of violence. We must look into old age traditional methods of mediation like involving elders of family to resolve family disputes,” said the MEC.

She said that the department would intensify awareness campaigns on how to find peaceful resolution in domestic conflict cases.