Man arrested in Eastern Cape with R12.8m worth of dagga in trailer 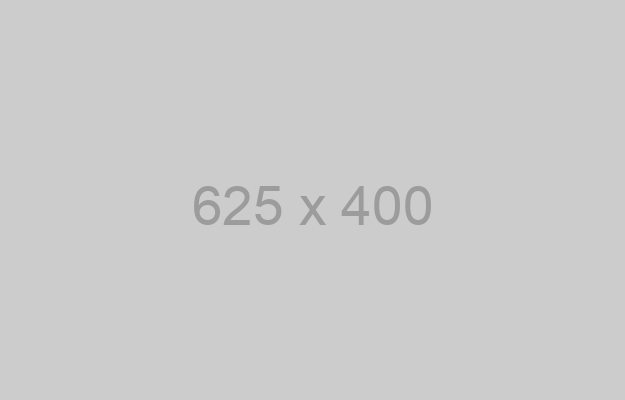 According to police, the dagga was being transported from the Eastern Cape to the Western Cape.

Eastern Cape police arrested a 37-year-old man and seized 57 bags of dagga valued at R12.8 million on Sunday on the R56 road between Dordrecht and Molteno.

According to police, the dagga was being transported from the Eastern Cape to the Western Cape.

Police spokesperson Captain Ursula Roelofse said: “A white Toyota Quantum with a trailer was stopped and searched, and 57 bags of dagga with an estimated street value of R12.8 million were confiscated and the suspect arrested for dealing in dagga.”

It is believed that the “skunk” dagga was loaded at Lusikisiki and was on the way to the Western Cape.

The operation was conducted by members of the South African Police Service, Crime Intelligence members from Aliwal North and Queenstown, the K9 unit and members from the cluster’s operational command centres.