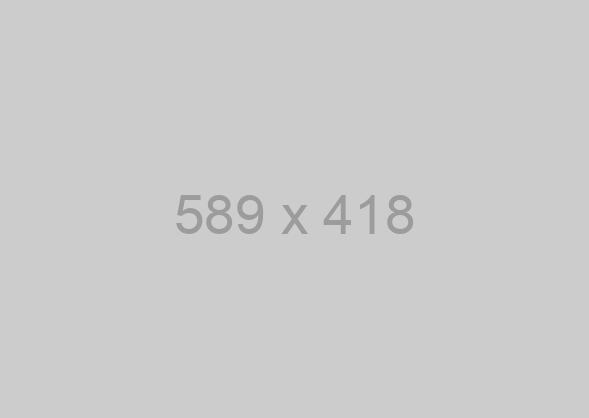 Minister of Justice and Correctional Services Ronald Lamola has conveyed condolences to the families and loved ones of the two officials.

An alleged domestic dispute has led to the death of two correctional services officials in KwaZulu-Natal on Monday.

Minister of Justice and Correctional Services Ronald Lamola has conveyed condolences to the families and loved ones of two officials, working in the Pietermaritzburg management area, who died on Monday afternoon “following a tragic incident”.

“The officials occupied official accommodation in Pietermaritzburg, and it is alleged that a domestic dispute culminated into a shooting incident,” Lamola said in a statement.

“A preliminary investigation has revealed that a private firearm was used in the shooting.

“The matter is being investigated by the South African Police Services.”

Lamola urged all officials in the department of correctional services to seek necessary assistance from professionals whom the department avails to officials with challenges that they might experience be it at the workplace or in their private lives.

“We convey our condolences to the families of the deceased, and we are saddened by the loss of lives of the officials as we expected them to continue assisting us to create safer communities in the country,” Lamola said.

It was reported that the department named the two officials as Visham Singh, 46, and Liezel Singh, 42.

The publication reported that the two were found dead at Pietermaritzburg Medium A prison, where they worked.

The two were reportedly shot and the department was quoted as saying that a gun shooting with a private firearm was reported at the residence for married warders at around 2.30pm on Monday.

“At the moment we don’t have more details of what led to this tragic incident and we are waiting for the report from the police,” the department was further quoted.