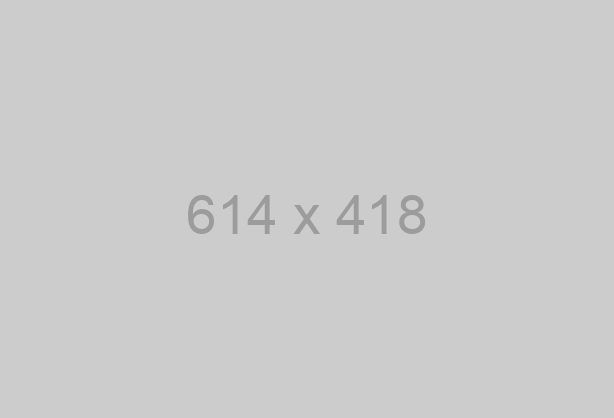 However, he warned ‘this government support cannot be a blank cheque to these state-owned enterprises. We really and truly cannot carry on like this.’

Finance Minister Tito Mboweni on Thursday said he would allocate funding from the contingency reserve to shore up South African Airways, the South African Broadcasting Corporation and Denel but warned that the handouts should not be considered a “blank cheque”.

Mboweni promised the lifelines to the three stricken state-owned enterprises in his budget vote speech and said it would be allocated once parliament had approved the current departmental appropriations being debated.

“But I must add that this government support cannot be a blank cheque to these state-owned enterprises. We really and truly cannot carry on like this.”

The minister said he needed to stress that there were companies in the aviation and broadcasting sectors that provided quality services and turned a profit while the SAA and SABC relief on government relief.

“In some cases, such as in aviation and broadcasting, various companies are making profits in providing good quality services… under the same economic conditions.”

Mboweni did not quantify the relief in the offing for the three parastatals.

He also did not put a figure on the special appropriation that is in the pipeline for struggling electricity utility Eskom but confirmed that he would table a bill in parliament on 23 July to seek approval for the measure.

It will give effect to a commitment by President Cyril Ramaphosa in his State of the Nation address last month that a “significant” percentage of the R230 billion in financial support for Eskom forecast for the next decade would be released on an urgent basis.

This came on the back of confirmation that Eskom, which has debt of R420 billion, only had cash to meet its financial obligations until the end of October.

Denel last month ran out of money to pay its staff and only managed to do so after a lender came to the rescue. However, it was still not able to pay pension contributions for the month. The state arms company last year lost R1.7 billion.

According to National Treasury, SAA needs an additional R4 billion for the current financial year. Last year, it received a R5 billion lifeline to prevent it defaulting on debt repayments.

The SABC is seeking R6.8 billion from the government, and though it has been promised relief for months, funds have been on hold amid reports of tension between Communications Minister Stella Ndabeni-Abrahams and the board, and attempts by government to get the debt-ridden broadcaster to agree to a set of pre-conditions.