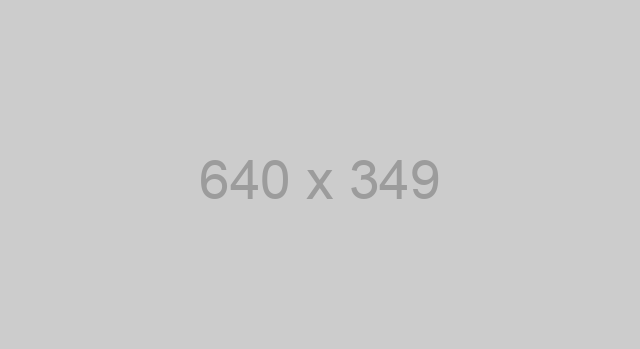 Khayelitsha and Mitchell’s Plain don't have a MyCiti bus service. This was caused by the contractual problems between the City of Cape Town and Santaco. FILE PHOTO: Phando Jikelo / African News Agency (ANA)

The MyCiTI bus services have been suspended for more than two months following operational problems between the City and lawyers.

Cape Town Mayor Dan Plato on Wednesday said the N2 MyCiTi bus contract for Khayelitsha and Mitchells Plain routes is currently being reviewed to seek a positive way forward, with the assistance and cooperation from both provincial and national government.

“In this city, we follow due process, no matter how challenging or difficult that may be, because that is the only way to ensure good governance and a corruption-free administration. Where we can be better we set ourselves on a course to do that. Like with the N2 MyCiti contract that is currently being reviewed for the Khayelitsha and Mitchells Plain routes,” he said.

Plato, who delivered his speech during a full sitting of the city council on Wednesday morning in Cape Town, said: “This was originally intended to be a top-up service as a result of the near-collapse of rail service that is run by the national government. While we have assistance and cooperation from both provincial and national government on a positive way forward, the matter is in court at present, which prevents me from speaking in more detail on it.”

The MyCiTI bus services had been suspended for more than two months following operational problems between the City of Cape Town and the lawyers of the N2 Express joint venture (JV) operating company for MyCiTi bus services between the CBD, Mitchells Plain and Khayelitsha.

This month, GOOD party secretary-general, Brett Herron said he would appeal to Transport Minister Fikile Mbalula to intervene in reinstating the services, accusing the the City of Cape Town of abandoning almost 6,000 commuters from Khayelitsha and Mitchells Plain who used the MyCiTi bus service daily.

High school pupil to appear in court again after allegedly abducting two-month-old baby 23.1.2020
City of Cape Town refuses to say how many shacks it demolished this weekend 21.1.2020
Man arrested for Khayelitsha tourist robbery, two being questioned 12.1.2020