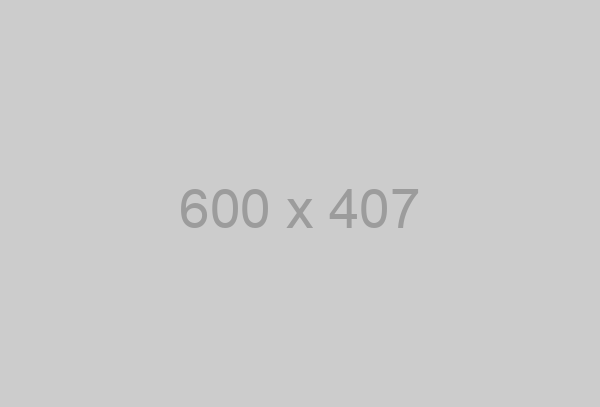 It is helping the department save thousands of rands in transport costs, as it links magistrates’ courts to correctional detention centres via CCTV technology.

The deputy minister of the department of correctional services, Nkosi Phathekile Holomisa, has lauded the Grootvlei Correctional Centre in Bloemfontein for its use of the audio-visual remands (AVR) broadcasting unit.

This technology is helping the department save thousands of rands in transport costs. It links magistrates’ courts to correctional detention centres via CCTV technology.

Holomisa explains that the AVR broadcasting unit is primarily used for detainees still awaiting trial so that they don’t have to be transported to appear in court, thus helping the department save on costs and risks associated with transporting detainees.

While impressed by this, Holomisa said he hopes to see more of these units at correctional centres across the country.

The system is similar to the technology that is used in court cases involving child victims, as they testify through a video link fed live to the courtroom, with the intention of protecting the victims from their attackers.

The project started as a pilot project in 2005.