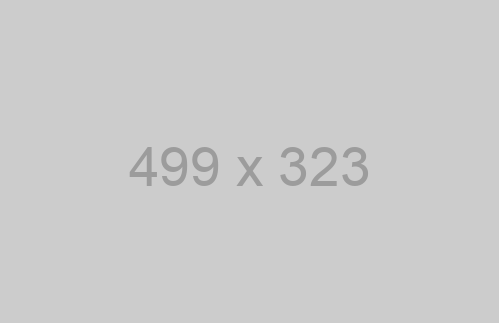 Minister of Police Bheki Cele during a press briefing in Pretoria, 13 May 2019. Picture: Jacques Nelles

The devolving of police powers to provincial governments would contravene the Constitution, he answered a question of a DA MP.

Police Minister Bheki Cele has no plans to accede to the DA’s demands that he introduce legislation to allow for provincial police services, a parliamentary reply reveals.

Cele was responding to a written question from DA MP and former police official Ockert Stefanus Terblanche on Thursday.

The devolving of police powers to provincial governments would contravene the Constitution, which states that the “national police service must be structured to function in the national, provincial and, where appropriate, local spheres of government”, he said

Cele added it stated national legislation should establish the powers and functions of the police services and should be able to discharge its responsibilities effectively, taking into account the requirement of the provinces.

This, he said, was effected by the promulgation of the SAPS Act of 1995, adding the Constitution further required him to take into account the policing needs and priorities of the province as determined by the provincial executive.

“Each province is entitled to monitor police conduct, oversee its effectiveness and efficiency, promote good relations between the SAPS and residents, assess the effectiveness of visible policing and liaise with the Cabinet member responsible for policing with respect to crime and policing in the province.

“While the Constitution makes it clear that policing is a national competency, provinces have a huge role to play in the maintenance of law and order, reduction in crime as well as policing in general,” Cele said.

“As provided in Section 207(5) of the Constitution, the provincial commissioner is required to account to the provincial legislature on an annual basis on the state of policing in the province.”