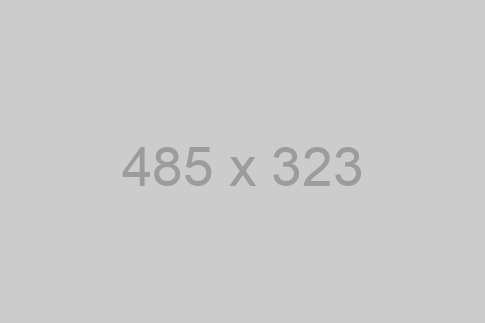 Sanral is planning to ‘issue smaller tenders related to routine road maintenance and periodic maintenance across the entire network’.

Its e-tolls drama aside, the South African National Roads Agency (Sanral) is not broke and has announced it has a multibillion-rand road project in the pipeline.

The over R0340 billion for its massive road upgrade projects would be allocated by government over the next two to three years.

This comes after reports that the agency’s general manager of communications, Vusi Mona, said it was almost financially depleted.

The agency then came out to clarify that it was reported incorrectly.

“Sanral’s non-toll network receives a government grant allocated to it via budget vote 35 (the department of transport) for the maintenance and improvement of the non-toll national roads of 19 262km. The indicated allocation for the non-toll network in the medium-term expenditure framework (MTEF) is: 2019-20 R21.2 billion; 2020-21 R21.7 billion; and 2021-22 R21.5 billion.

“Over the MTEF period, the above non-toll network allocation has been apportioned to a total of 940 projects, of which 325 are currently in construction and the rest still to be tendered.”

For their multibillion-rand project, Kannemeyer said the agency was planning to “issue smaller tenders related to routine road maintenance and periodic maintenance across the entire network and in all nine provinces.”

He said not to flood the market, over 50 tenders were going to be released in a “controlled manner”.

“The projects will provide economic and social infrastructure that has the potential to unlock growth, stimulate local economies and create jobs within the communities that are located close to the construction activities,” said Kannemeyer.

“We are confident that the R40 billion in tenders that are in the pipeline will benefit the broader construction sector and contribute to the growth of new enterprises who have been excluded from major contracts in the past.”

Cabinet delays decision on e-tolls until next year 18.12.2019
Sanral extends existing e-tolls contract for another three months 5.12.2019
Sanral tender is not only for Gauteng Freeway Improvement Project e-tolls 28.11.2019