All mayoral seats in Limpopo filled after VBS Bank-related sackings 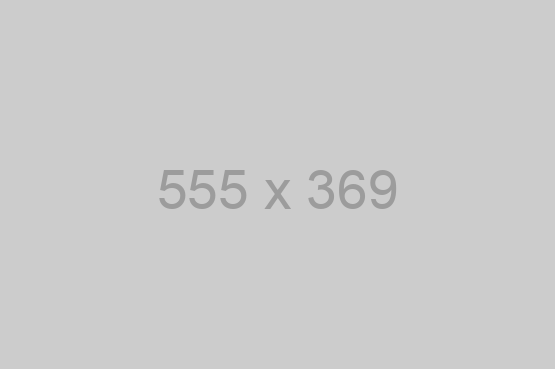 The Limpopo ANC says communities whose municipalities invested in VBS and suffered from poor delivery of services can now breathe a sigh of relief.

The Limpopo ANC has completed the process of replacing municipal mayors who were fired in November last year for allegedly illegally investing more than R1.2 billion in the collapsed VBS Mutual Bank.

The party said yesterday the replacements, which started in July and were completed last weekend, would strengthen local governance to improve service delivery in the province’s municipalities.

Speaking to The Citizen yesterday, Limpopo ANC deputy provincial secretary Basikopo Makamu said communities whose municipalities invested in VBS and suffered from poor delivery of services can now breathe a sigh of relief.

Makamu, who doubles up as executive committee member for cooperative governance which oversees the day-to-day running of Limpopo’s five districts and 22 municipalities, said for municipalities to function with precision and distinction, they need well-trained mayors who would stand the test of time.

“… not only do this new crop of mayors think on their feet, but they also know the politics of the ANC inside-out,” he said. “We believe under their exuberant tutelage, there will be no chance for a repeat of VBS scandal in Limpopo, not now, not ever.”

Moses Maluleke and Basani Shivambu are mayors for Collins Chabane and Giyani municipalities respectively; Merium Malatji is the new mayor for the Ba-Phalaborwa municipality, which was not involved in the VBS saga.

Malatji replaces Pule Shayi, who is the new executive mayor for the Mopani district municipality. The other mayors are: Mothogoane Molaodi (Ephraim Mogale), Meriam Mohlala (Lepelle), and Samuel Munyai (Makhado).