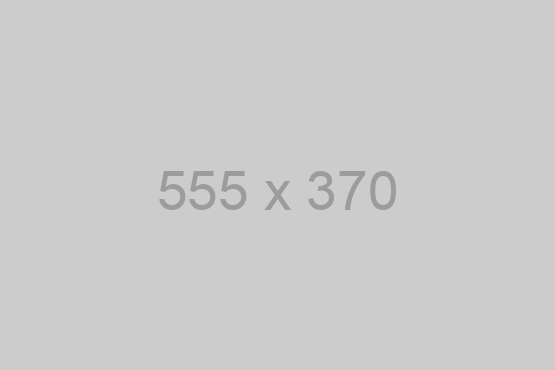 Eskom senior managers have dragged Eskom to the CCMA demanding the same 4.7% increase that the power utility recently granted to middle management.

According to City Press, this group of managers consists of between 180 and 200 senior Eskom personnel who earn between R1.5 million and R3 million a year.

They are demanding the same 4.7% increase that the power utility recently granted to middle management.

However, middle management is also not happy with their increase as they were hoping for an increase of 7.5%.

According to the publication, the CCMA decided in favour of the workers on a similar matter last year and Eskom had to take the decision on review at the labour court.

The power utility’s wage bill has reportedly been a major contributing factor to their financial woes and it is unclear what effect the increases will have on the power utility if they are pushed through.

READ NEXT: Eskom in a ‘death spiral’ but somehow still on ‘right track’ – outgoing CEO

Eskom says Nersa ‘artificially’ deducted billions in revenue from tariff 28.1.2020
Why most ideas triggered by South Africa’s energy crisis could be wrong 25.1.2020
City Power sees a future that is ‘less reliant on Eskom’ 24.1.2020