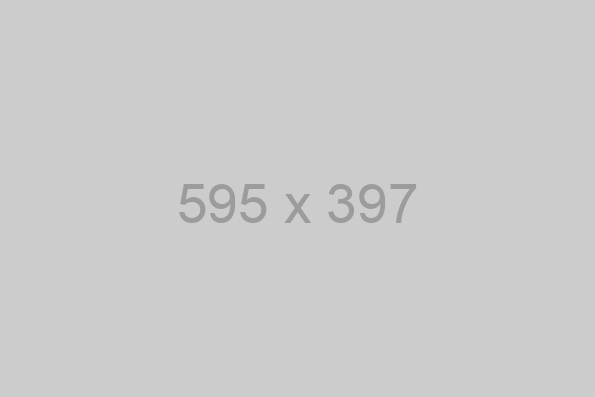 The rules do not oblige the speaker to inform the relevant head of a Chapter 9 institution of the proceedings at this stage.

Public Protector Busisiwe Mkhwebane learnt of the looming parliamentary removal proceedings against her through the media, her office said on Friday.

On Friday, parliament announced that National Assembly Speaker Thandi Modise had approved a motion to initiate proceedings for the removal of Mkhwebane in terms of new rules governing Chapter 9 institutions adopted last month.

DA chief whip Natasha Mazzone had lodged the motion with the Modise’s office three days after the rules were adopted on December 3.

Shortly after the news broke on Friday, the public protector’s official Twitter account tweeted the following: “The Public Protector @AdvBMkhwebane has not been formally informed about the decision. She learned about it from news reports. She will comment in due course.”

The process must start with a substantive motion in the National Assembly. The speaker must forward the motion and its supporting documentation to an independent panel to assess if there are grounds for setting up a special Section 194 committee to consider the removal of the person in question.

“The Speaker has already written to parties to nominate persons to sit on the independent panel, and we are therefore encouraged that the process will move ahead with appropriate urgency,” Mazzone said.

Modise gave the parties until February 7 to nominate people for the panel, after which she will appoint it herself.

The rules do not oblige the speaker to inform the relevant head of a Chapter 9 institution of the proceedings at this stage.

Once the panel is appointed, it must, without delay, provide the head of the Chapter 9 institution with copies of all available information and with a reasonable opportunity to respond in writing to the allegations against her or him.

“We have long held that Advocate Busisiwe Mkhwebane is not a fit and proper person to hold the office of Public Protector, and that she must be removed from her position,” she said.

“The DA opposed the appointment of Advocate Mkhwebane from the beginning, and her three-year tenure to date has proved that we were correct in arguing that she is not a fit and proper person to occupy the office of Public Protector.

“We hope that the disgraceful chapter that was Mkhwebane’s rule at the helm of a once-proud Chapter 9 institution will soon come to an end, and that we can begin the work anew to build a strong a capable Public Protector’s office that upholds the rule of law and protect South Africans from state abuses.”