Media had no right to interview my mother – Mkhwebane 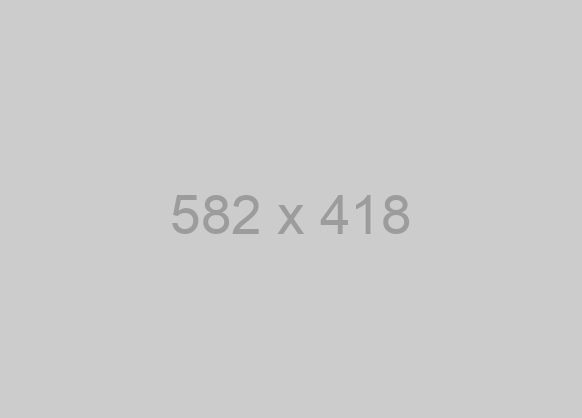 ‘It is a very serious invasion of privacy and security issues. It reminds me of apartheid times – the smear campaign,’ the public protector said.

Public Protector Busisiwe Mkhwebane has told EyeWitness News the media had no right to approach her mother in the midst of her legal battles with President Cyril Ramaphosa and Public Enterprises Minister Pravin Gordhan.

“It is a very serious invasion of privacy and security issues. It reminds me of apartheid times – the smear campaign. They are trying to deal with me, discredit me, trying to show others that these are untouchables, for instance your Reserve Bank.

“It is a very low for the South African media – we will be dealing with that because that person had no right to interview my mother,” she said.

Earlier this month, News24 spoke to Mkhwebane’s mother, Martha Mkhwebane, who said she was concerned about how her daughter would manage to pay 15% of the South African Reserve Bank’s legal fees in the ABSA/Bankorp matter.

“The money she must pay is close to R1m … what did she do to deserve this?” asked the 87-year-old pensioner during an interview at her home in Kwaggafontein, Mpumalanga, News24 earlier reported.

News24 had secured the interview through the public protector’s younger sister, Jeanette Mkhwebane.

On July 22, the Constitutional Court agreed with the Gauteng High Court in Pretoria that her entire ABSA/Bankorp investigation was flawed, and that Mkhwebane had not been honest during her investigation.

In February last year, her Bankorp-CIEX report, which stated ABSA had to repay R1.125 billion, was set aside by the High Court.

In a devastating ruling, the court set aside her report, as well as the remedial action she had recommended, and ordered her to personally pay some of her opponents’ legal costs.

The legal fees that Mkhwebane is expected to pay from her own pocket are reported to be R900,000.

The embattled public protector revealed to EWN she had hired security to protect her mother.

“I had to arrange security for her because I do not know if this was genuine or if it was a strategy of apartheid operations where they go to your family to deal with you,” she explained.

When Mkhwebane was probed on who she was referring to when she claimed “they” were discrediting her, she identified the “media and non-governmental organisations [NGOs]”.

“There is at least two or three articles daily. What are you trying to do to the minds of South Africans?

“The media is a very powerful tool, some of the people don’t read the articles that are published, as long as the headline says “the enemy of the state” – people do not read, they read the headline and conclude that about you. I am only here for the public, I do not have any interests of my own when I am investigating,” she explained.

On July 29, the public protector made headlines after the North Gauteng High Court in Pretoria granted Gordhan an interdict against her report, which was released earlier this month, that instructed Ramaphosa to initiate disciplinary hearings against Gordhan within 30 days of its release, City Press reported.

This was followed by an urgent application from Ramaphosa seeking a judicial review on the same matter.