Play the ball, not the person – public protector 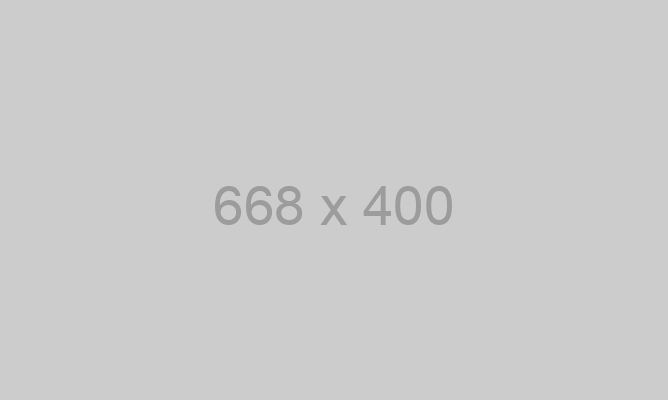 Despite what she refers to as ‘attacks’ and a ‘smear campaign’ against her, the head of the Chapter 9 institution said she had no regrets.

Public Protector Busisiwe Mkhwebane is of the view that the principle of “play the ball, not the person” should be applied when dealing with matters investigated by her office.

“We need to have the rule of law in this country, play the ball and not the person. Be objective, deal with what the law is saying. Let’s focus on facts and law, let’s not go further and deal with the integrity of a person,” Mkhwebane told EyeWitness News in an exclusive interview on Monday.

The interview comes in the midst of her legal battles with President Cyril Ramaphosa and Public Enterprises Minister Pravin Gordhan regarding her report issued in July on the Sars/Ivan Pillay retirement matter.

In her report regarding investigations into allegations of maladministration, corruption and improper conduct by Sars, Mkhwebane instructed Ramaphosa to initiate disciplinary hearings against Gordhan, who was the Sars commissioner at the time, within 30 days of the release of the report, City Press earlier reported.

The Gauteng High Court in Pretoria granted Gordhan an urgent interdict and this was followed by an urgent application by Ramaphosa seeking similar relief.

Mkhwebane said while she does not normally oppose interdicts, she would be appealing this one based on how the affidavit was crafted and the fact the interdict would affect other parties from doing their work.

“I was not happy with how the affidavit was crafted, how there was insults directed at the public protector – you cannot interdict the police from continuing to investigate, that is totally wrong. Let people continue to do their work.”

Mkhwebane added should the country continue with the pace it was currently at, it might face a “constitutional crisis”.

“The Constitution is very clear about Chapter 9 institutions – that state organs or anyone must not interfere with the functioning of the institution, they must support it.

“I do not think we need to be moving at this pace we are moving in – we are going to be facing a very serious constitutional issue, we cannot pick and choose how we apply the law. I do not issue a report because I want to deal with people,” she said.

Several questions surrounding the competence of the public protector have been raised by NGOs and the DA following the report’s release.

Despite what she refers to as “attacks” and a “smear campaign” against her, the head of the Chapter 9 institution said she had no regrets.

“I am well and I have peace. I never paused before I took this post, I have no regrets.”