Banning mobile phones in schools: beneficial or risky? Here’s what the evidence says 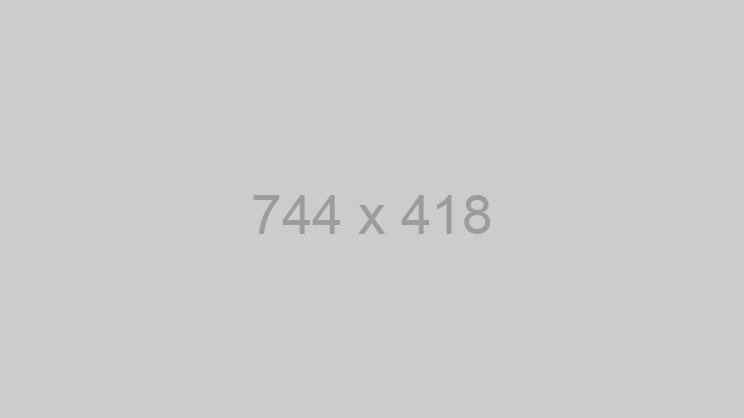 The research around the benefits and risks of mobile phone use in classrooms is mixed.

Victorian education minister James Merlino’s announcement mobile phones will be banned for all students at state primary and secondary schools is certainly a bold move.

The policy has been justified as a direct response to mounting levels of cyberbullying, concerns over distractions and schools struggling with discipline relating to students’ misuse of phones.

Students will have to switch off their phones and store them in lockers from the start of the school day until the final bell. In case of an emergency, parents or guardians can reach their child by calling the school.

The minister said in a statement:

The only exceptions to the ban will be where students use phones to monitor health conditions, or where teachers instruct students to bring their phone for a particular classroom activity.

Whether to allow student use of mobile phones is school is certainly a hot topic in education. The Victorian announcement follows a French government ban on mobiles in school in 2018. Debates on the issue are also taking place in Denmark, Sweden and the United Kingdom.

There is considerable public support for banning mobiles. In our recently conducted survey of more than 2,000 Australian adults, nearly 80% supported a ban on mobile phones in classrooms. Just under one-third supported an outright ban from schools altogether.

Support for a classroom ban was remarkably consistent across different demographics, including political affiliation and age group.

But while banning phones from classrooms, and from school altogether, might seem sensible, there are number of reasons to be cautious. It’s clear we need to carefully consider how we want to make use of digital devices being brought into schools. But previous experience, such as in New York, suggests a blanket ban might introduce even more problems.

And the little research evidence that addresses the issue is mixed.

Research suggests there is a large overlap between cyberbullying and traditional forms of bullying, which wouldn’t then follow that digital devices are somehow causing these behaviours.

Cyberbullying also often takes place outside school hours and premises. There is a danger banning phones from classrooms might distract education staff from having to continue with efforts to address the more immediate causes of cyberbullying.

Read more:
Teenagers need our support, not criticism, as they navigate life online


There is also a growing literature exploring the links between digital devices and classroom distractions. The presence of phones in the classroom is certainly found to be a source of multi-tasking among students of all ages – some of which can be educationally relevant and much of which might not.

But the impact of these off-task behaviours on student learning outcomes is difficult to determine. A review of 132 academic studies concluded, it is

difficult to determine directions and mechanisms of the causal relations between mobile phone multitasking and academic performance.

There is also a strong sense from classroom research that issues of distraction apply equally to laptops, iPads and other digital devices.

All told, the sense from academic literature is that the realities of smartphone use in classrooms are complex and decidedly messy. Our own research into how smartphones are being used in Victorian classrooms highlighted the difficulties teachers face in policing student use (what some teachers described as requiring “five minutes of firefighting” at the beginning of every lesson).

Despite this, we also found instances of students using smartphones for a range of beneficial purposes – from impromptu information seeking to live-streaming lessons for sick classmates.

Read more:
Schools are asking students to bring digital devices to class, but are they actually being used?


These benefits are also reflected in classroom studies elsewhere in the world. Research from Stanford University has demonstrated, for instance, that with proper support and preparation, teachers in even the most challenging schools can “build on the ways students already use technology outside of school to help them learn in the classroom”.

There is now a whole academic field known as “m-Learning” where researchers have explored the pedagogical and learning advantages of using mobile devices (including phones) in lessons.

But what about a blanket ban from school altogether? Experience from elsewhere suggests enforcing a mobile ban in schools may not be as easy as it sounds.

What we can learn from others

The New South Wales government announced a review into the benefits and risks of mobile phone use in schools in June 2018, led by child psychologist Michael Carr-Gregg. At the review’s completion, the government said it would only ban mobile phones from the state’s primary schools, leaving secondary schools free to make their own choice.

We recognise that technology plays an important and increasing role as students progress through their education […] We want to give secondary schools the flexibility to balance the benefits and risks of technology in the way that best supports their students.

Perhaps the most pertinent example is the ban enforced in New York City from 2006, that was eventually lifted in 2015.

The reasons given for this reversal highlighted several of the concerns the new ban in Victoria will likely face. They include practical difficulties of enforcing a ban in the classroom being exacerbated by banning of phone use during break times and lunchtimes.

First, it was clear the New York ban was being inconsistently enforced by schools – with better resourced schools in more affluent areas more likely to bend the rules and permit student use. In contrast, schools in lower-income areas with metal detectors were more likely to be rigidly enforcing the ban.

Other motivations for lifting the ban were concerns over student safety such as the need for students to contact family members during break times and lunchtimes. Families were also incurring costs to store phones securely outside of the school. There was also a recognition teachers should be trusted to exercise their professional judgement as to how they could be making good educational use of devices in their lessons.

Read more:
We asked five experts: should mobile phones be banned in schools?


At the same time, it was reckoned government resources were better directed toward supporting students to learn how to use technology responsibly through cyber-safety lessons.

All these reasons are as relevant now to Victorian schools as they were to New York City schools in 2015. The use (and non-use) of mobile phones in schools is certainly an issue we need to have a proper conversations about. But it might not be as clear-cut as the recent policy announcements suggest.

This article is republished from The Conversation under a Creative Commons license. Read the original article.